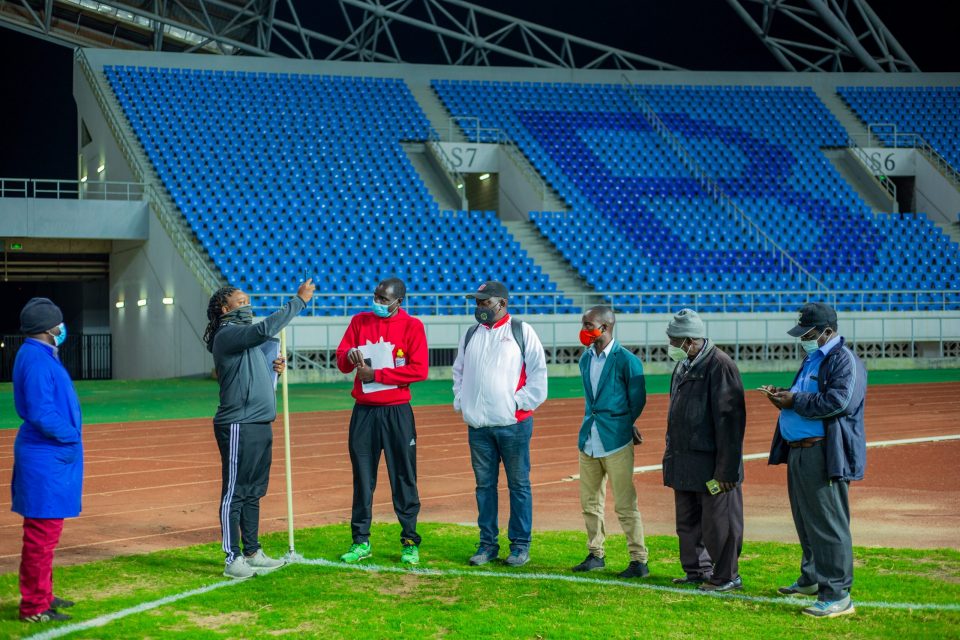 Malawi might play their forthcoming World Cup qualifiers in a neighbouring country, as Lilongwe-based Bingu National Stadium has been declared unfit to host such matches.

Football Association of Malawi (FAM) has confirmed the development, saying the Confederation of African Football (CAF) has advised the Flames to play their matches in a neighbouring country.

“According to CAF, the main reason for not approving the stadium is the pitch as it was not in playable condition on the day of inspection. FAM has been advised to select a venue among the stadiums approved by CAF in neighboring countries and must inform CAF latest by 9th August 2021,” FAM’s statement reads.

FAM has since resolved to appeal CAF’s decision, saying the decision to reject Bingu Stadium was ill-informed.  The stadium inspection took place on August 2.

“FAM is very disappointed with the news as it had high hopes of the facility passing the test considering the effort and resources the association has put in making the facility homologated. It is in this regard that FAM has resolved to appeal against the CAF decision and will request for another assessment in the next 14 days,” the statement says.

Malawi shares borders with Zambia, Tanzania and Mozambique whereas Zimbabwe is also closer.

Recently, Zambia FA hinted that they could consider FAM’s request for the Flames to play in the country.

Malawi’s Flames are in Group D alongside Cameroon, Cote d’Ivoire and Mozambique.