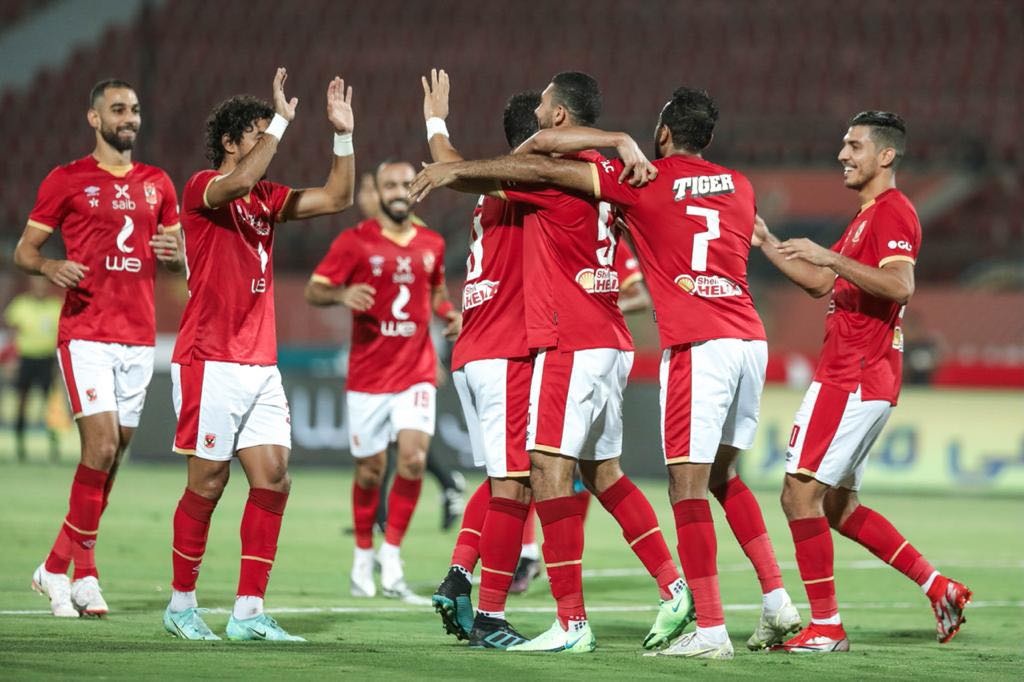 Al Ahly coach Pitso Mosimane has said he was happy with his team’s 4-0 win over Ceramica Cleopatra but not the performance in the Egyptian Premier League match played on Saturday evening.

“There are a lot of positives tonight. We scored four goals and we managed to give other players the chance to play because of the overload. But it was not even one of our best games.”

The win saw the leaders Al Ahly maintain their push for the league title push whereas second-placed Zamalek also remain in contention after they beat Ghazl Mahalla 3-0 also on Saturday.

It was Sherif’s 17 league goal that sees him continue to lead the Golden Boot Award chase, two goals ahead of Ahmed Rayan of Ceramica Cleo FC.

Al Ahly lead the table on goal-difference as they tie on 64 points from 28 games with rivals Zamalek who are on second place.

Both teams have six games each to wind up the season.

Next, Zamalek take on Al Ittihad on Tuesday whereas Al Ahly face Ismaily on Wednesday next week.