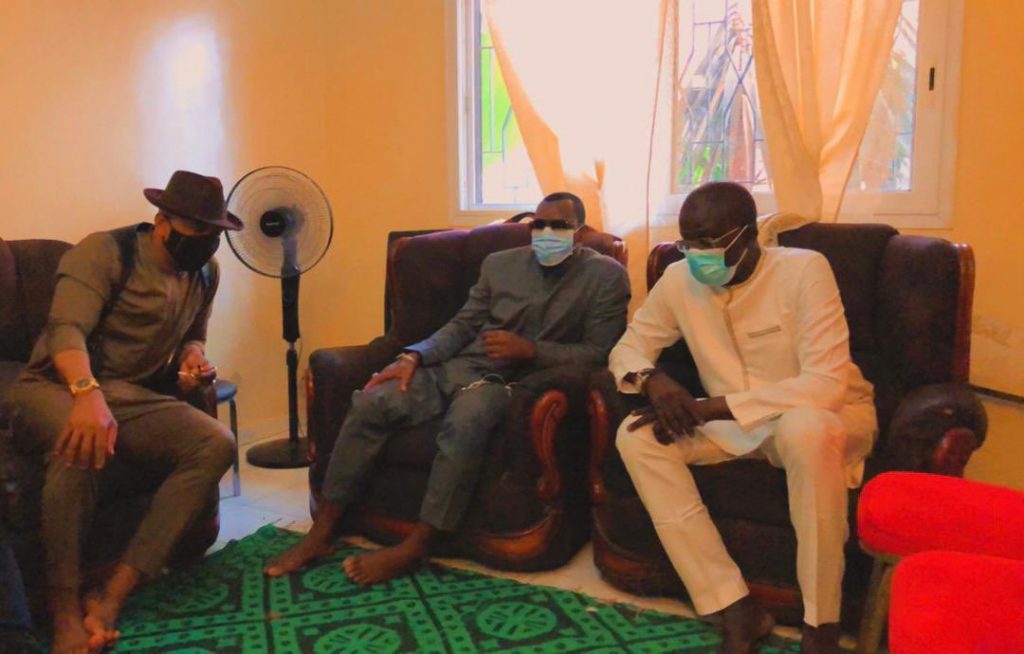 Former Senegal star El Hadji Diouf is reported to have visited his ex-team-mate Henri Camara to console him following the death of his mother recently.

to offer their condolences following the death of H7’s mother,” FootSenegal tweeted today.

Last week, Camara confirmed on his Instgram account that he had lost his mother, Fanta Kourouma.

Camara, El Hadji Diouf, Tony Sylyva, Lamine Diatta, Salif Diao, Ferdinand Coly and Aliou Cisse, among many others, were part of the Senegal team that caused sensation at the 2002 World Cup.

Camara retired from football in 2018 while aged 41 and he is also the team’s leading goal scorer with 29.