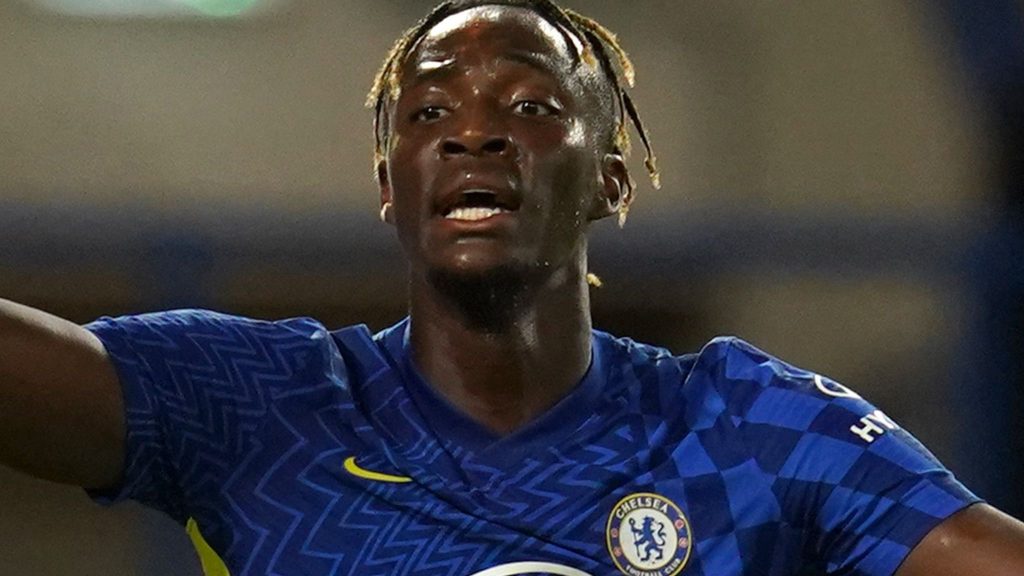 Chelsea forward Tammy Abraham is on the verge of completing a £34m deal to Italian side, AS Roma.

Chelsea will announce the signing of Romelu Lukaku in the next few days that could mean Abraham will be shipped off.

Roma currently managed by former Chelsea Jose Mourinho will compete with Atalanta and Arsenal for the signature of the England international.

With the imminent arrival of Lukaku, he will further fall down the pecking order which means his days in Stamford Bridge has been numbered.

He however featured in Chelsea’s three pre-season friendly games .