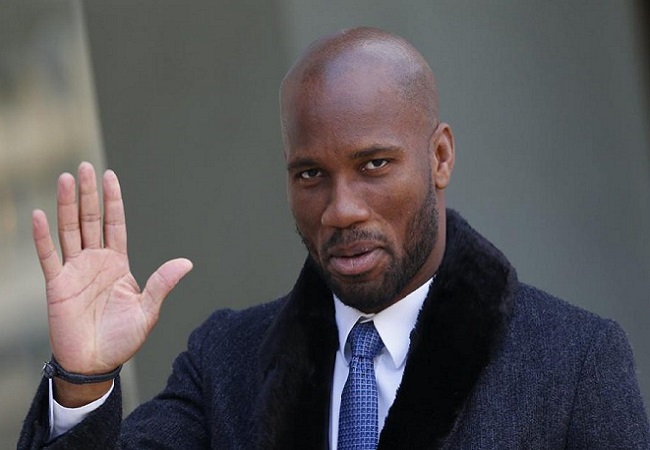 Former Chelsea legend Didier Drogba has stepped down from his post as vice-president of the Ivory Coast Footballers Association (AFI). He confirmed the news in a damning letter made public on social media.

The letter reveals that Drogba has accused the organisation of showing a “flagrant lack of coherence“.

This is not the first time relations have soured between Drogba and the AFI. The pair have not seen eye to eye since the organisaiton refused to back him in his bid to become the president of his country’s FA last year.

The International Federation of Professional Footballers (FIFPro) as third party intervened to side with Droga in a bid to settle the dispute, placing the AFI under indefinite suspension in the process.

The AFI is just one of five separate governing bodies that can sponsor a candidate in the Ivory Coast FA election. But last year’s campaign saw the group back incumbent vice-president of the FA, Idriss Diallo, for the presidential seat over Drogba – a member of their own ranks.

This in turn meant Drogba was blocked from entering the race.

“To all Ivorian football players…I hereby announce that a few weeks ago, I took the decision to resign from my position as vice-president of the AFI and at the same time from its Steering Committee.” Drogba wrote in his letter.

“We are all aware of the financial difficulties you are facing in the face of the inaction of the majority of the leaders of the AFI, which is supposed to represent you and defend your rights and interests.

“I join in your incomprehension in the face of this flagrant lack of coherence.”

“The AFI belongs to you (the players). Be firmly convinced, it will be returned to you!” he added.