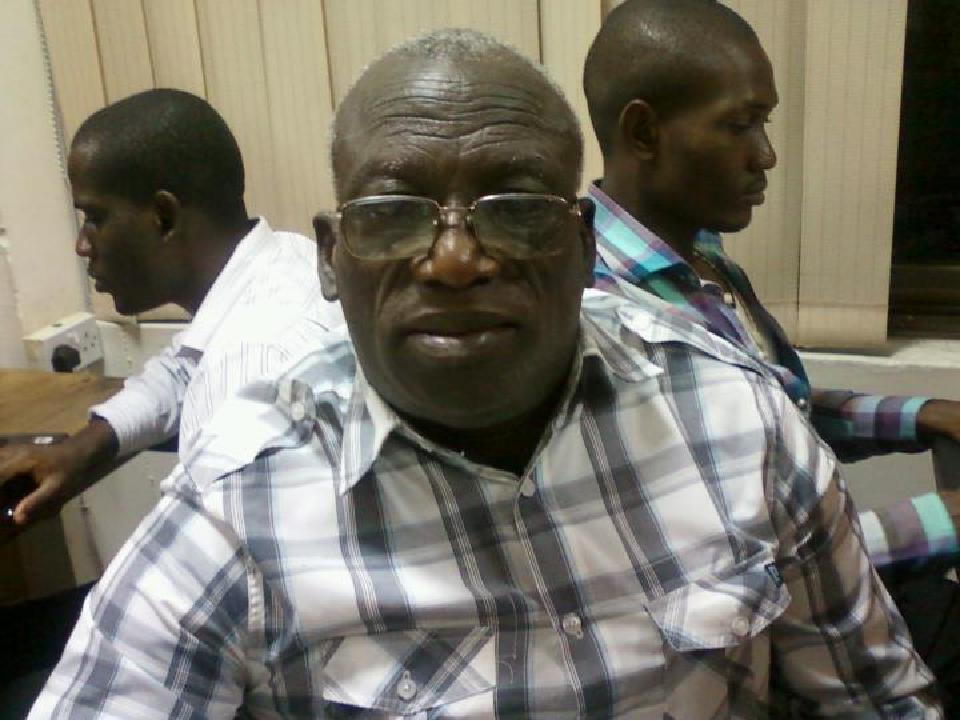 The news is reported by reliable Ghanaian outlet GHANAsoccernet which stated that Sir Jones Alhassan Abu was among the delegation of Hasaacas Ladies who won the WAFU B CAF Women’s Champions League qualifying tournament in Ivory Coast.

He was the one who supported Kurt Okraku during his campaign until he became Ghana Football Association (GFA) president in October 2019.

In October last year, Jones Alhassan Abu was quarantined in Turkey as he contracted COVID-19 in the wake of Black Stars’ friendly against Qatar.

In addition, the experienced football administrator has served Ghana football a lot and will never be forgotten for all he has done.