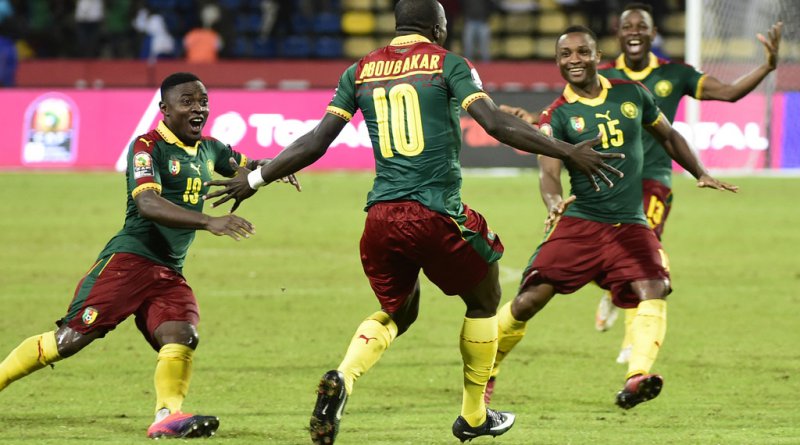 The matchday 1 and 2 of the World Cup qualifiers were scheduled to start in June.

However, they have been postponed due to Covid-19 related issues.

Cameroon will get into action from September when they host Malawi Flames for matchday 1.

Four days later, that is on September 5, they will travel to Ivory Coast to face off with the Elephants.

And Conceiçao named his squad by calling up figureheads the likes of Lyon’s Karl Toko-Ekambi and Al Nassr-s Vincent Abubakar.