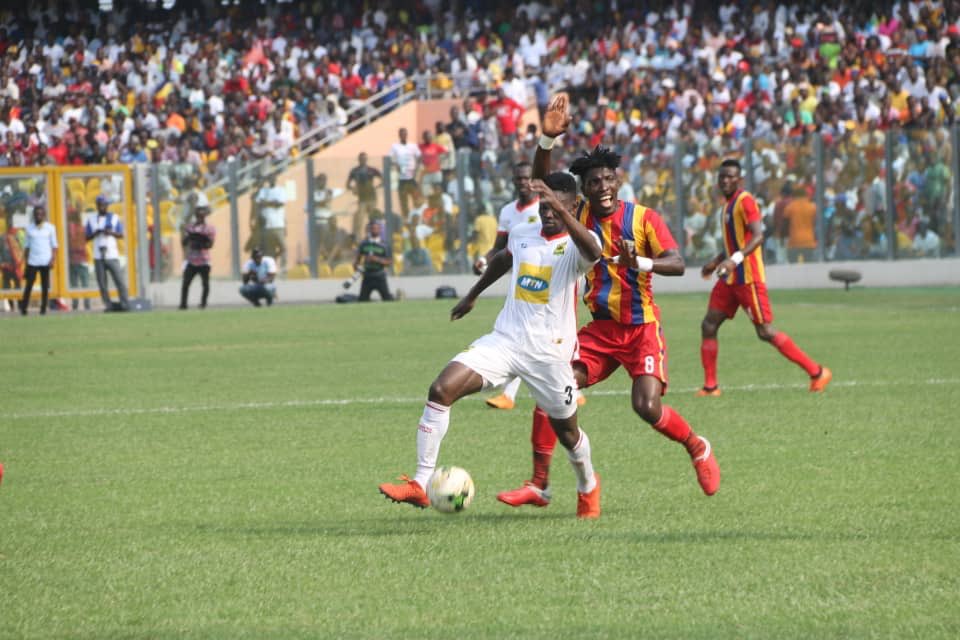 The proposed elite Independent league will operate as English English Premier League with its body which will be self-standing in regards with GFA.

Thus said, GFA’s only role in the new league will be the registration of players as a result of a plan settled by the new committee since their arrival and ran by Hearts of Oak’s Board Chairman Togbe Afede XIV.

This simply means that GFA will no longer organize and manage the Ghana Premier League.

In a statement, Ghana Football Association announced that the works are in progress and the 18-club participation format will be maintained though it could undergo changes in the future.

The proposed Independent elite League competition that has been at the front burner under the current administration will take off in the 2022/23 season.

The GFA Executive Council took the decision at a meeting in Accra.

According to the Executive Council, the current 18 club format will be maintained for the initial years before any addition or otherwise.

The decision follows an elaborate discussions and consultations by the Autonomous Premier League Advisory Committee chaired by Board Chairman of Accra Hearts of Oak Togbui Afede XIV.

The Advisory Committee is chaired by Togbe Afede XIV, Board Chairman of Accra Hearts of Oak Sporting Club.

The Committee was instituted in June last year to start the process leading to the Ghana Premier League going autonomous.

The Ghana Premier League is currently organized and managed by the GFA.

The 18-club competition is managed by the Premier League Committee chaired by Lepowura Alhaji M.N.D Jawula with day-to-day administrative support from the Competitions Department of the GFA.

The GFA will handle Registration of players and officials and Disciplinary issues as required by FIFA.

The participating clubs will be taken through a special process and education leading to the full implementation in the 2022/23 season.