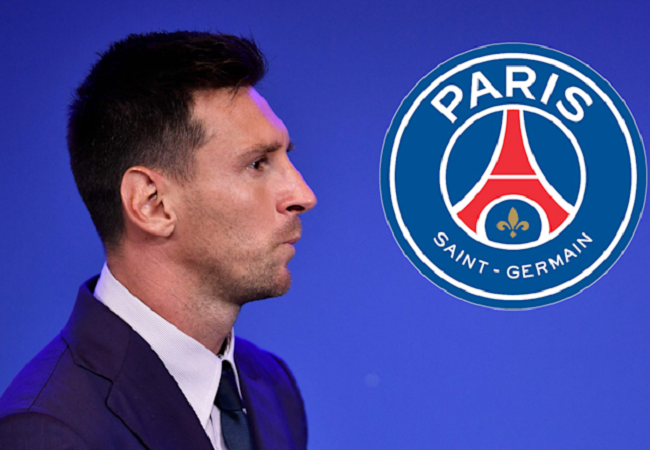 And after playing 778 games, scoring 672 goals, winning ten La Liga titles and four Champions League honours in more than two decades in Catalonia, the Argentine playmaker has finally departed Spain for the riches in Paris.

Though secured as a free agent, Messi will receive a sign-on fee of £25 million. The 32-year-old has also inked a two-year contract – with an option of a third – which will see him earn a weekly pay of £500,000.

Okocha was himself a mega-signing when PSG paid an African record transfer fee of £12.4 million for his services immediately after the France ’98 FIFA World Cup.

But the former Bolton Wanderers playmaker confessed he didn’t earn anywhere close to what Messi is set to be paid every seven days.

“I came too early and Messi came at the right time.” Okocha joked, as per the Guardian via BBC’s Shina Okeleji.

“If I was paid such amount of money in my playing days, maybe I would have stayed back in France forever. I wouldn’t have thought of coming to Nigeria.” He added.

The addition of Messi to a PSG side that already boasts the attacking talents of Brazil’s Neymar Junior, Frenchman Kylian Mbappe and Argentine midfielder Angel Di Maria automatically places the dethroned French champions as the favourites of all the tournaments they partake of this season, including the UEFA Champions League.