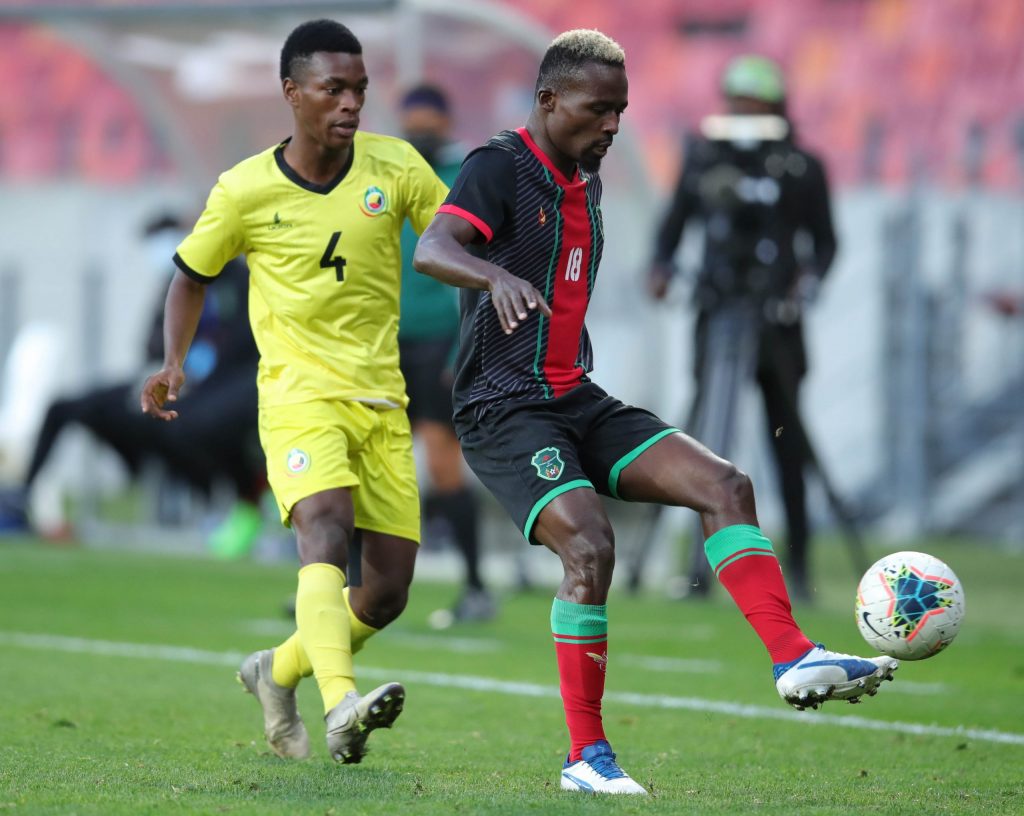 Football Association of Malawi (FAM) General Secretary, Alfred Gunda, has confirmed the development through a statement released on Wednesday after the Confederation of African Football rejected the association’s appeal against the ban of the Lilongwe venue.

“This is not what we expected but we have no choice. We should just bite the bullet and be serious with fixing the pitch,” Gunda said.

“On the Mozambique game, as directed by CAF, we have opted for Orlando Stadium and we have since confirmed our booking with the venue owners.”

CAF inspectors declared that Bingu stadium pitch was not good enough to host the World Cup qualifiers for Malawi who are in Group D alongside Cameroon and Ivory Coast.

However, FAM insists that work is in progress at the Olympic-standard venue whose condition deteriorated as it was turned into a Covid-19 isolation centre months ago.

“There will be another inspection in September and we have a chance of hosting the remaining matches of the World Cup at BNS once the pitch is well attended to. This is our last chance to redeem ourselves. It is giving us hope that BNS will be back soon,” Gunda said.

A letter dated September 8 2021 signed by CAF Secretary General Véron Mosengo-Omba, says they rejected FAM’s appeal “considering that the matchday is in less than 30 days.”

“CAF is not in a position to delay any further the confirmation of the match venue for the visiting team nor grant an approval based on the current state of the stadium.

“The selection of the venue, respective date and time of the match, has to be set well in advance. As you know, this has a direct impact on the preparation of match logistics and operations by all the concerned parties,” Mosengo-Omba said.

Malawi begin their World Cup qualifying campaign away in Cameroon on September 4 before proceeding to Johanneburg three days later.

FAM President Walter Nyamilandu said South Africa was the best option as the neutral venue because most of the Flames regulars—Gabadinho Mhango, Gerald Phiri Junior, Richard Mbulu,  Khuda Muyaba, Limbikani Mzava and Chembezi Denis—are based in the Rainbow Nation.