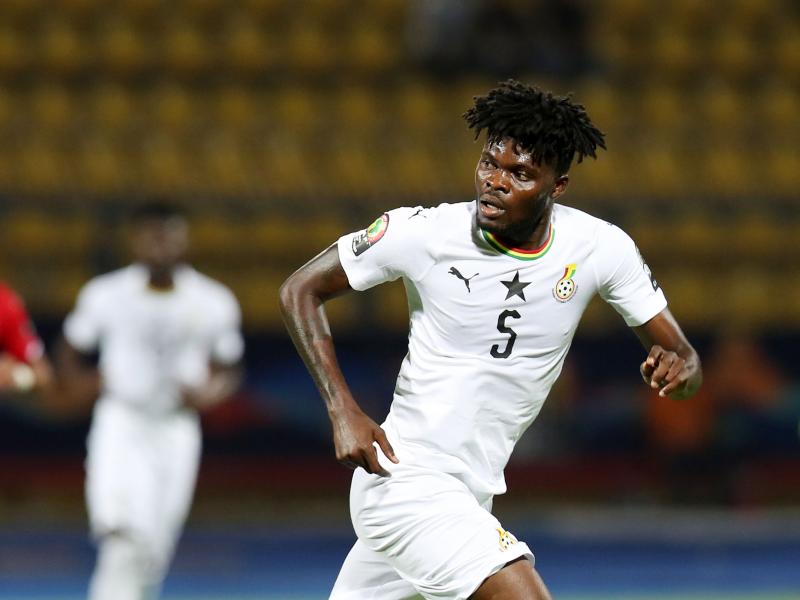 Arsenal midfielder Thomas Partey will not be fit to participate in the first two matches of Ghana Black Stars in FIFA Qatar 2022 World Cup.

According to Ghanasoccernet, the ankle injury Partey sustained about a week ago will not allow him to take part in those important clashes.

With Black Stars coach CK Akonnor set to name his squad on Friday, the 28-year old is then expected to miss out on.

Meantime, young midfielders the likes of Mohammed Kudus are expected to fill the void.

Ghana will first host Ethiopia on September 3 before travelling to Johannesburg to take on South Africa on the 6th of the same month.

In addition, Thomas Partey will miss three of Arsenal’s first Premier League games this season including that against UEFA Super Cup winners, Chelsea.