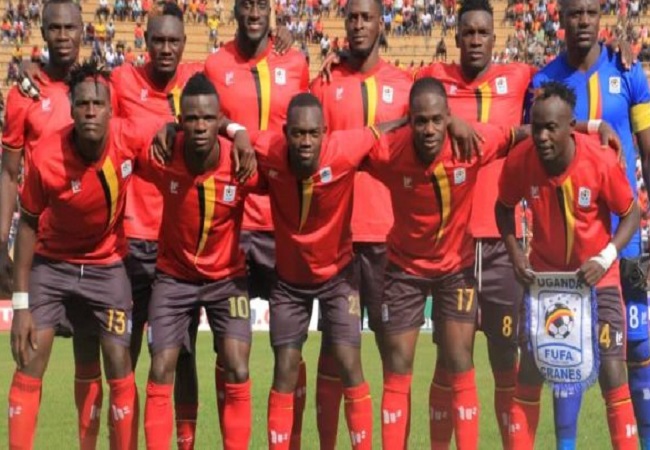 Uganda Cranes head coach Milutin Sredojevic has started preparations for the forthcoming 2022 FIFA World Cup Qualifiers. This will be the first task for the gaffer since assuming the role at the start of this month.

The coach has summoned a preliminary squad of 30 players to prepare for both the local and foreign training camps prior to the first Qualifier game against Kenya next month.

The players will first undergo a mandatory COVID-19 test before entering residential camp at Cranes Paradise Hotel on Saturday.

Training will commence on Monday, 16th August at a venue that will be communicated later. This will go on up to Saturday before the team departs for the foreign camp in Jordan.

In Jordan, Uganda Cranes will have two friendly games against the Syria National Team coming on 23rd and 26th August.

The team will then depart for Ethiopia on 27th August for another friendly game two days later. The remaining foreign based players will join the team here.

After the friendly game against Ethiopia, Uganda Cranes contingent will then move to Nairobi, Kenya on 31st August ahead of the first 2022 FIFA World Cup Qualifier game against the Harambee Stars.

Uganda is in Group E of the 2022 FIFA World Cup Qualifiers alongside Kenya, Rwanda and Mali.