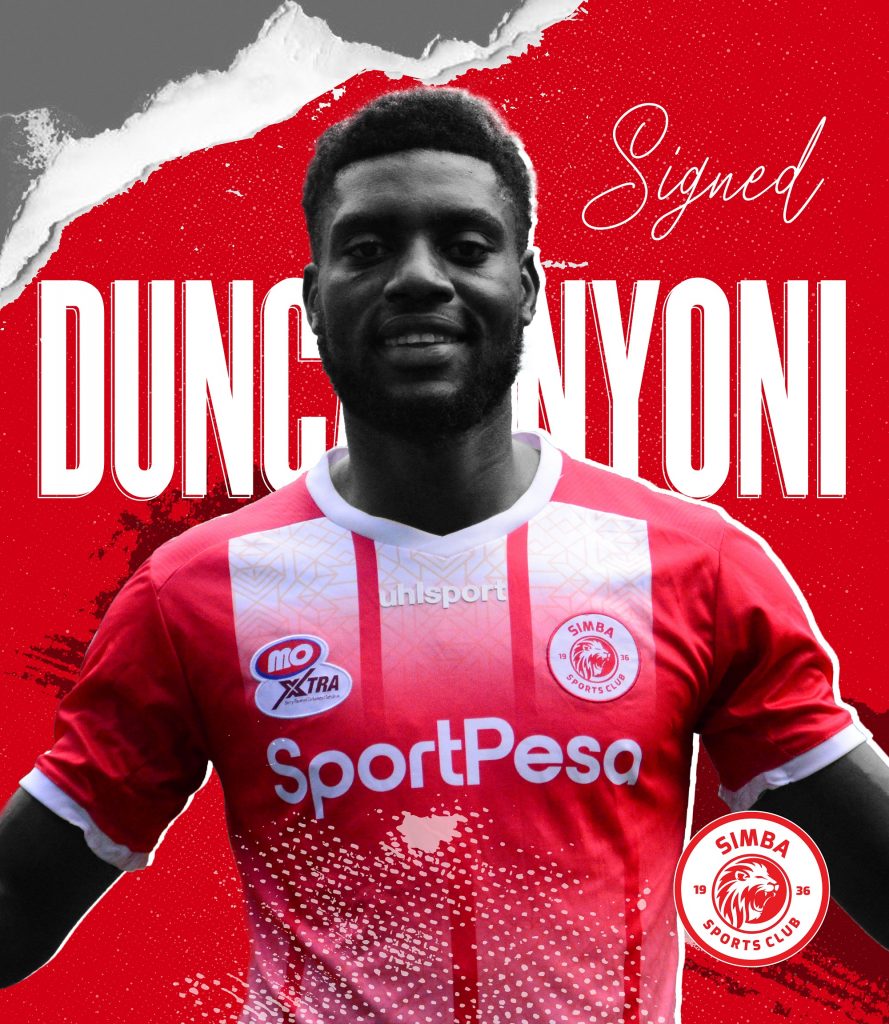 Reports in Dar-es-Salaam indicate that Nyoni has signed a three-year contract.

“Duncan is a great player and can play a variety of attacking positins but has been used more as a left winger…we have already completed the registration of three players namely Banda, Yusuph Mhilu and Duncan,” the club’s website reports

Nyoni, who is a member of the Flames squad that qualified for the forthcoming Africa Cup of Nations finals, is the second Malawian to sign for Simba within two weeks.

Nyoni will join the rest of the squad for Simba who are in Morocco for camp training ahead of their participation in the CAF Champions League next month.

The winger signed a three-year contract with the Reserve Bank of Malawi-sponsored club last season.

Simba coach Didier Gomes has since he was happy with the state of facilities in Morocco.

“First we are very very happy to be here because the working condition is fantastic,” Gomes told the club’s website.