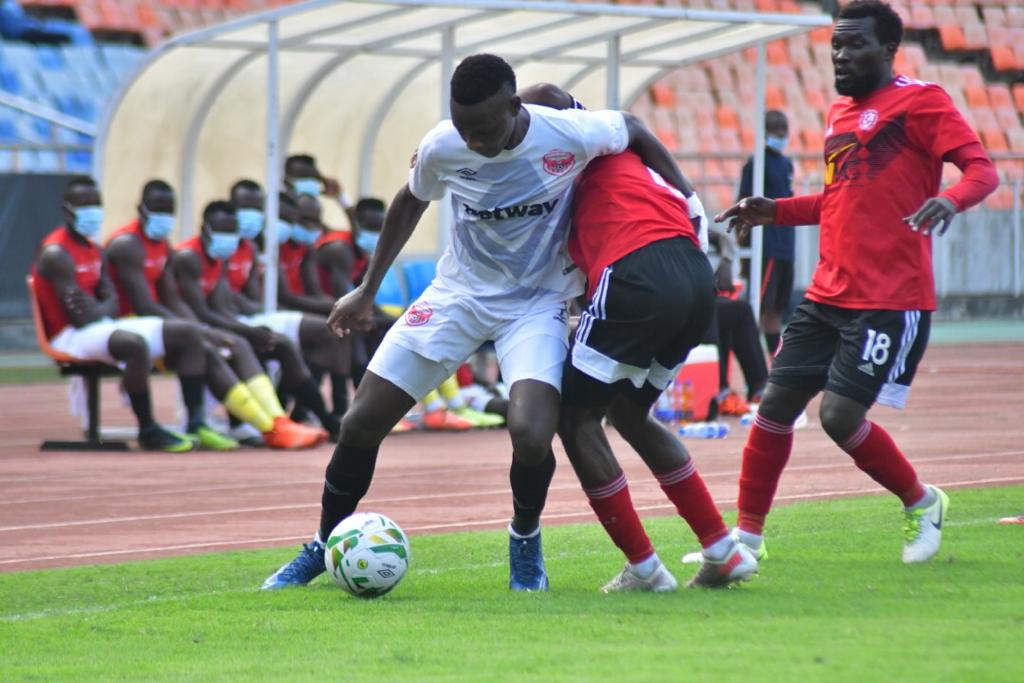 The two giants meet in the final of the tournament at Benjamin Mkapa Stadium in Dar-es-Salaam, Tanzania, with prize money and history at stake.

Bullets are gunning to become the first-ever Malawian club to win the tournament.

In reaching the final, Bullets matched the record which Admarc Tigers, now Mighty Tigers, set in 1983 when they reached the final.

Kanjedza Kamwendo was in charge of Tigers in 1983 and now Bullets stand-in mentor Peter Mponda has a chance to go one better than Kamwendo.

Mponda is standing-in for his boss Kalisto Pasuwa who remained behind in Malawi while recovering from Covid-19.

Bullets will certainly bank on experienced striker Chiukepo Msowoya who has two goals to his credit at the tournament.

Bullets reached the final after beating Azam FC 4-2 on post-match penalties in the semifinal which had ended 2-2 in regulation time whereas Express saw off KMKM from Zanzibar 2-1.

Express FC coach Wasswa Bbosa has since told Cecafaonline that his charges were determined to go all the way and win the ultimate trophy and prize money of US$30,000.

“We know what to do because we played against the same team in the group,” Bbosa told the website.

A third-place play-off between KMKM and Azam will be played at the same venue ahead of the final.