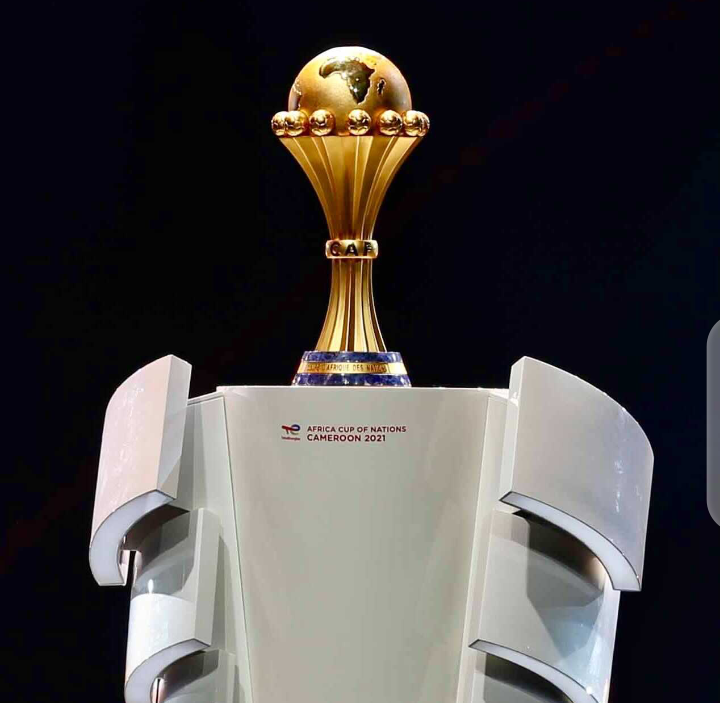 Nigeria Super Eagles will kick off their Africa Nations Cup AFCON 2021 group game against the Pharaohs of Egypt.

Super Eagles were drawn in Group D alongside Sudan and Guinea Bissau in the draws that was held on Tuesday in Yaounde, Cameroon.
The first Group D game will be between both the Eagles and Pharaohs who are considered as group favourite.

Both teams have met 18 times in a competitions bad Nigeria have won 8 out of the 15, Egypt won 5 games while 5 ended in a draw.
The last time both teams met was an international friendly at the Stephen Keshi Stadium, Asaba which ended 1-0 in favour of the Super Eagles courtesy of a Paul Onuachu one minute goal.
The game between Nigeria and Egypt would be the group curtain raiser on January 11 2022 at the Garoua Rounde Adjia Stadium which will be the venue for all Group D games.
The Super Eagles will then play Sudan on January 15 in rhe second group game before they square up against Guinea Bisaau Januaru 19.
The opening of the AFCON 2022 will be between hosts, Cameroon against Burkina Faso on January 9.
February 6 2022 will be the  final of the competition pending any changes from the Confederation of Africa Football (CAF).