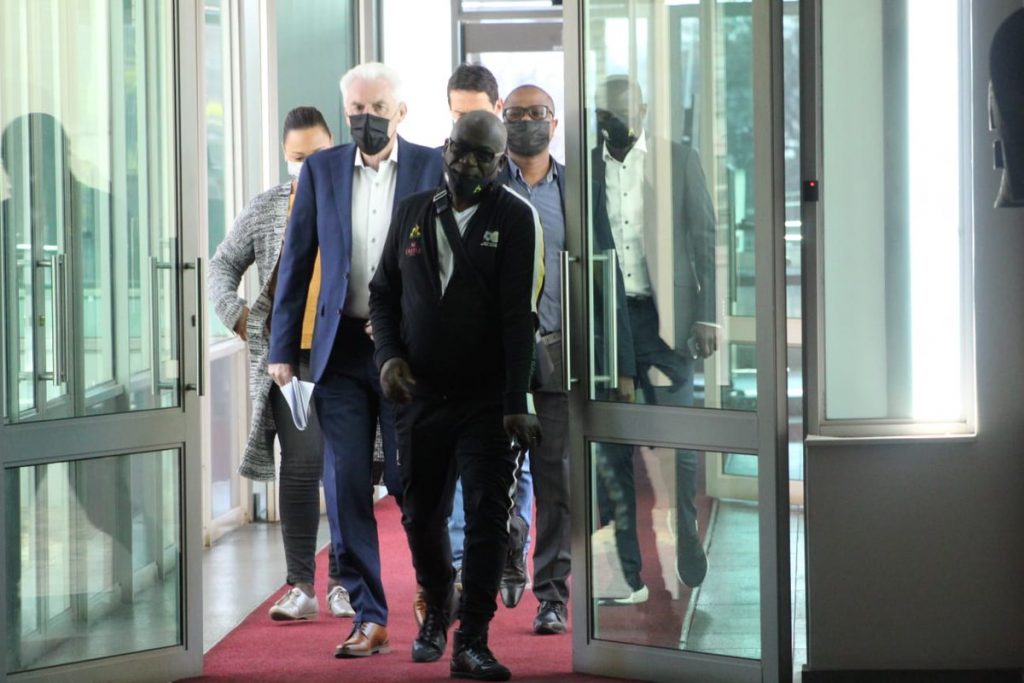 South Africa’s Bafana Bafana coach Hugo Broos has explained why he has excluded most experienced players in his squad selection for the forthcoming Fifa World Cup qualifying matches.

The former Cameroon AFCON-winning mentor has called up England-based Percy Tau alongside youthful Luther Singh and Siyethemba Sithebe, among others.

“My way of working is that we will give a chance to young players,” Broos told a news conference on Thursday.

Despite the squad being dominated by youthful players, Broos insisted that he wanted Bafana Bafana to qualify for the World Cup.

“My ambition is that we go to Qatar next year and that is the ambition and mentality I want to infuse in the players,” he said.

Bafana Bafana begin their World Cup qualifiers on 3 September 2021 against Zimbabwe at the National Sports Stadium in Harare.

South Africa then host Ghana on 6 September at FNB Stadium.