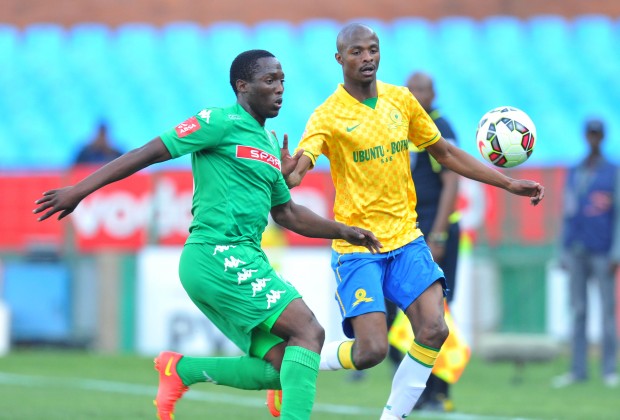 The DSTV Premiership season gets underway today, Friday, with a blockbuster of a match between defending champions Mamelodi Sundowns and AmaZulu at Loftus Versfeld Stadium in Pretoria.

Sundowns are at home but in the Benni McCarthy-led AmaZulu, the hosts have a tricky opponent who pushed the champions all the way to the last stretches of last season’s title chase.

The Pretoria giants are chasing a fifth straight league title and they have dropped a big hint in that respect by strengthening with the acquisition of Slovakian striker Pavol Šafranko, Zimbabwean left-back Divine Lunga, South African midfielder Neo Maema and defender Grant Kekana.

Despite the new signings, Sundowns will certainly look up to in-form Namibian striker Peter Shalulile to provide the firepower upfront with merculiar Themba Zwane orchestrating play from behind.

Shalulile and Zwane were on target over the weekend when Sundowns beat Kaizer Chiefs on post-match penalties in the MTN8 quarter-final game whereas AmaZulu lost to Cape Town City in another last-eight stage contest.

Sundowns and AmaZulu have met 61 times in the league with the champions winning 39 against eight for AmaZulu and 14 matches ended in draws.