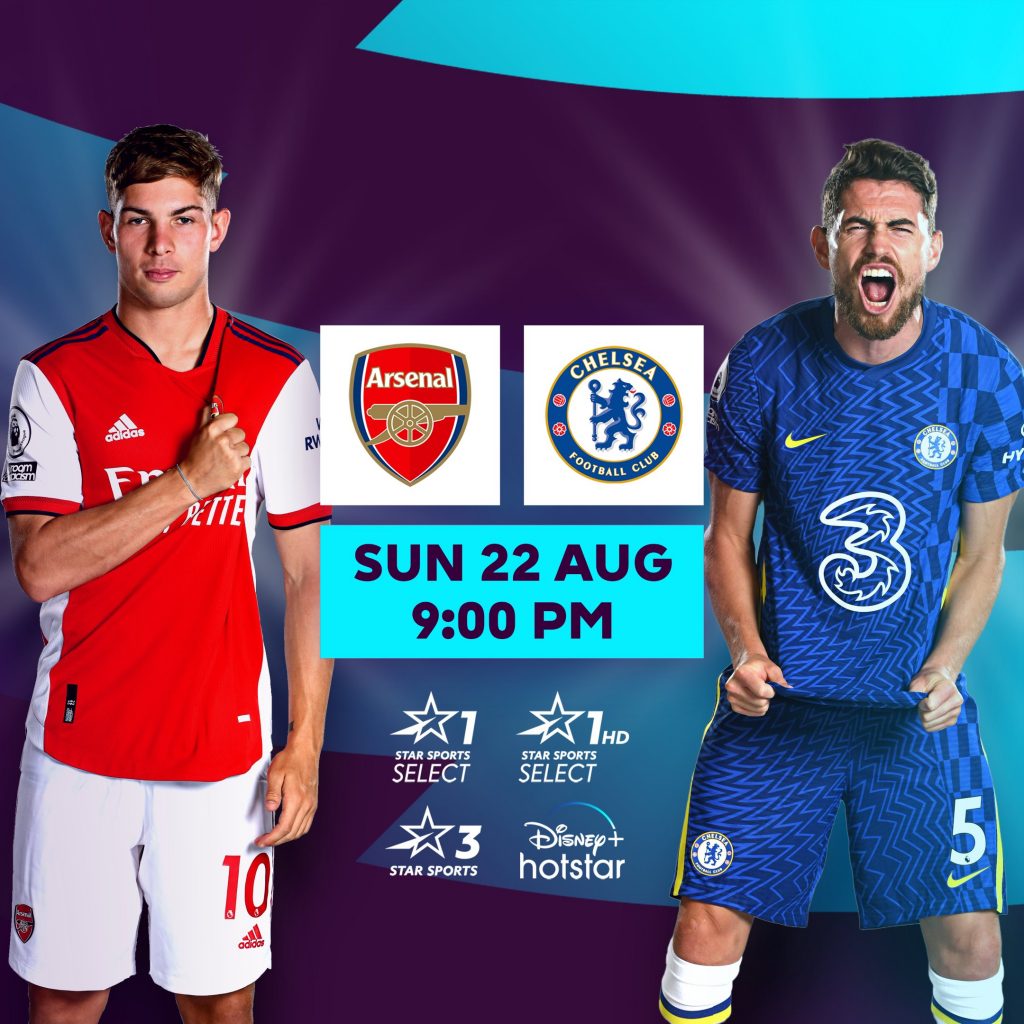 Romelu Lukaku will start for Chelsea ahead of today’s London derby against Arsenal at the Emirates Stadium.
Lukaku who rejoined Chelsea from Inter Milan this summer was declared fit for the trip to North London.
He will be making his second derby for for the Blues who will be going all out to ensure they get three points against an Arsenal side that lost 2-0 to newly promoted Brentford on the opening game of the season.
Lukaku starts ahead of Timo Werner who will watch from the bench.

The Belgian will be flanked by Mason Mount and Kai Havertz.
Moroccan international Hakim Ziyech who picked up an injury in the UEFA Super Cup game against Villarreal is back with the squad and will start from the bench.
For Arsenal, Pierre-Emerick Aubameyang will stay from the bench while former Chelsea player Willian was not included in the squad.
Bukayo Saka will start the game while Granit Xhaka is expected to captain the team.
Been White was ruled out due to COVID-19.
Here is how both teams line up 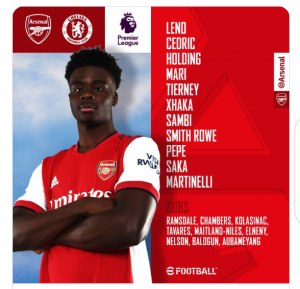 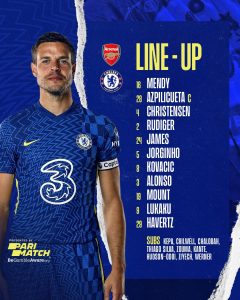