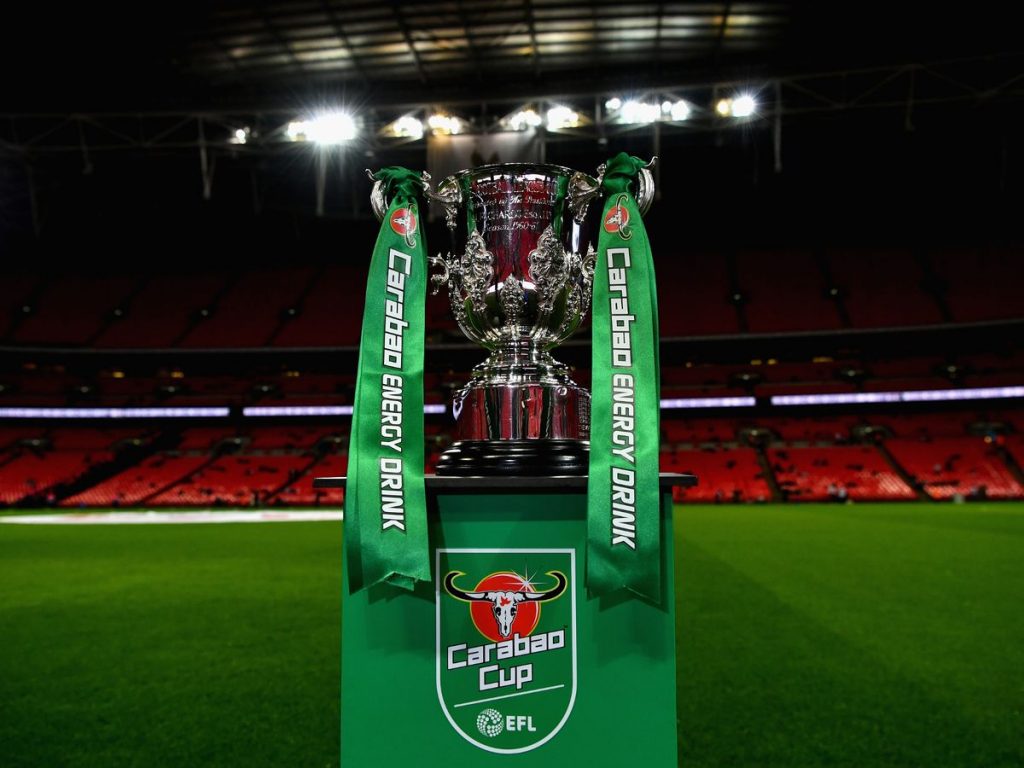 Manchester City will begin their Carabao Cup title defence against League One Side Wycombe Wanderers in the third round.

The draws of the third round was made on Wednesday night after the conclusion of the second round games.

The four time defending champions were seeded against Wycombe Wanderers.

In the other draws, David Moyes will lead his Hammers squad against his former employers Manchester United.

Also Nuno Espirito will lead Tottenham back to the Molineux Stadium against his former club Wolves.

Chelsea will host Aston Villa while Mohamed Salah and his Liverpool teammates will travel to Carrow Road to trade tackles with Norwich.

Arsenal will take on AFC Wimbledon following their 6-0 victory against West Brom in the second round.

The games will take place in the week commencing 20 September.