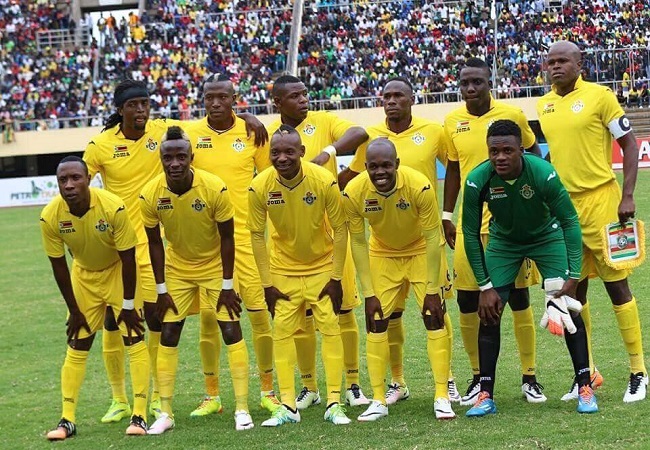 Zimbabwe Football Association (ZIFA) has released a squad of 29 players for next month’s World Cup qualifying matches against South Africa and Ethiopia.

Foreign-based players dominate the squad, as the domestic league in Zimbabwe is yet to get in full swing due to Covid-19 pandemic, which has affected the kick-off of most sports events.

The squad comprises England-based midfielder Marvelous Nakamba but it is yet to be seen if the Aston Vill man will be available for the games.

Clubs in England, especially in the Premier League, have vowed not to release players to countries deemed as Covid-19 hotspots since it takes long for them to rejoin their teams as they need to spend 10 days in isolation on their return from national team duty.

ZIFA has since clarified on the inclusion of Prince Dube on the initial list of the call-up.

“Our apologies for the error on the initial squad published earlier. Note that: Prince Dube is not part of the team because he’s still recovering from injury. Blessings Sarupinda omitted on the earlier list is part of the squad,” Zifa tweeted.

Below is the squad: