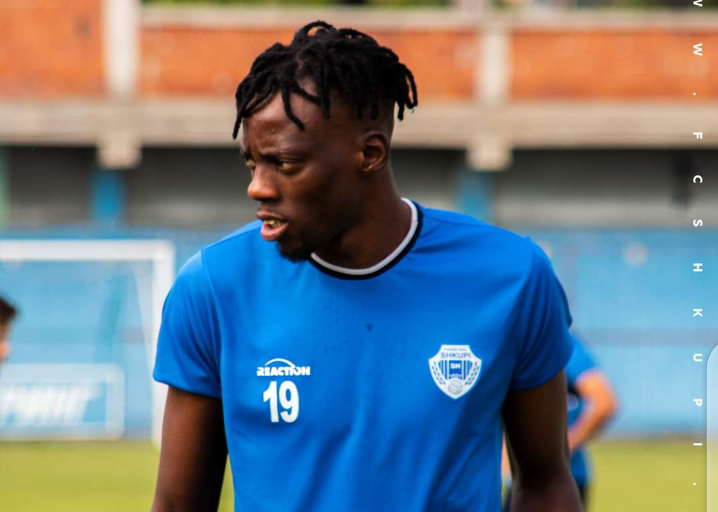 Adetunji in a tweet confirmed his move and thanked Rivers United for making his move to Europe possible.
He promised to also show his new club the abundant of football talent in Nigeria.
New challenge and new home, FC Shukupi, Adetunji wrote on his Twitter account .
“I appreciate Rivers United for making this possible, for their understanding and support.
“It was one of my best NPFL moments, I am grateful.
“Work don start 🤣. I want to be part of Shukupi 🇲🇰 history.
We will show them the 🇳🇬 power.
“I appreciate you all for the amazing support and I am looking forward to make success on this new journey with you.
“God bless you all.”