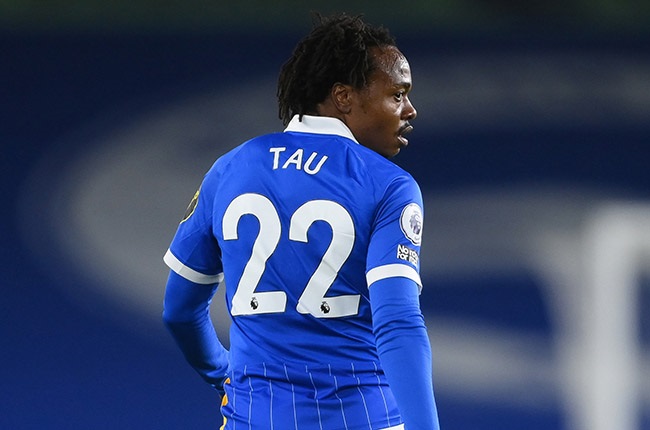 Brighton & Hove Albion and South Africa striker as he on the verge on being unveiling officially by the Egyptian Premier League side.

The wait will be over soon. Al Ahly fans will be happy again few days after losing the league title to bitter rivals Zamalek.

The Red Devils are close to unveiling their top summer target Tau who comes from English Premier League outfit Brighton.

The 27-year old has been spotted juggling in Al Ahly’s stadium as he arrived in Cairo to sign his contract.

Pending the official announcement, watch the video below.