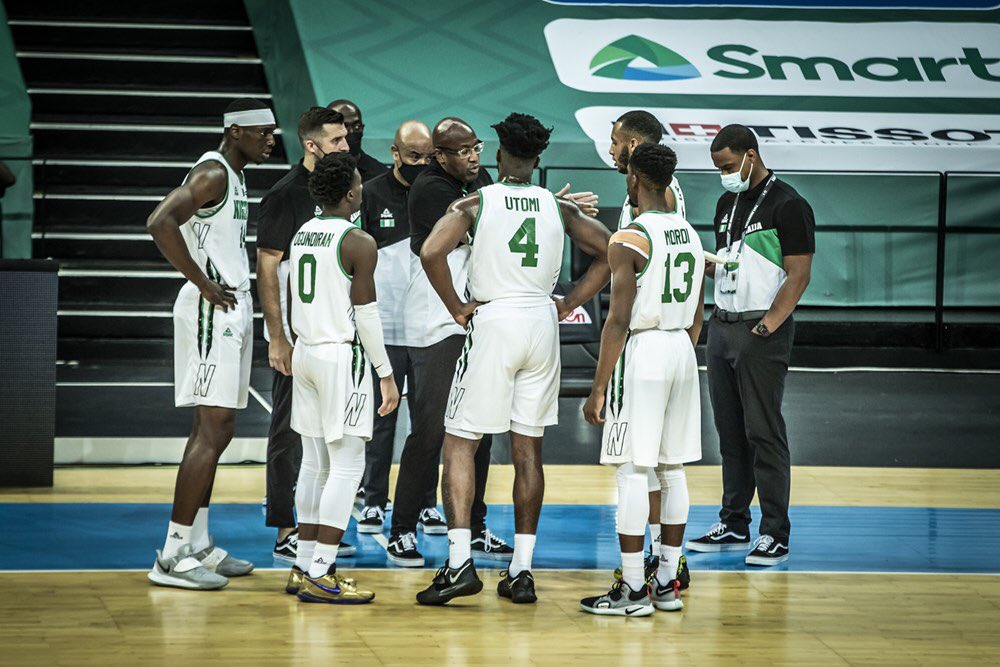 D’Tigers will know its 2021 FIBA World Cup qualification foes tomorrow as the official draw ceremony takes centre stage in Mies, Switzerland.
16 teams will be competing for just 5 tickets to the World Cup to be co-hosted by Indonesia, Japan and the Philippines.
The teams will be divided into 4 groups with qualifiers played over 5 windows starting in November, 2022.

Read Also: Afrobasket: D’Tigers Off To Perfect Start With 81-73 Win Against Mali

The qualification series will end in February 2023.
Games will be played in a round robin format with the top 3 teams in each group advancing to the next round where they will be grouped into two groups of 6 teams.
At the end of the qualification matches, the top two teams will automatically qualify for the World Cup alongside the third best team making a total of five teams representing Africa.
In the run up to the 2019 World Cup held in China, Nigeria hosted two windows in Lagos while becoming the first country in the world to qualify for the championship on the back of an unbeaten run.
After emerging as the best-placed African team in China, the team snatched the sole Olympics ticket after winning 3 games and losing only 2.