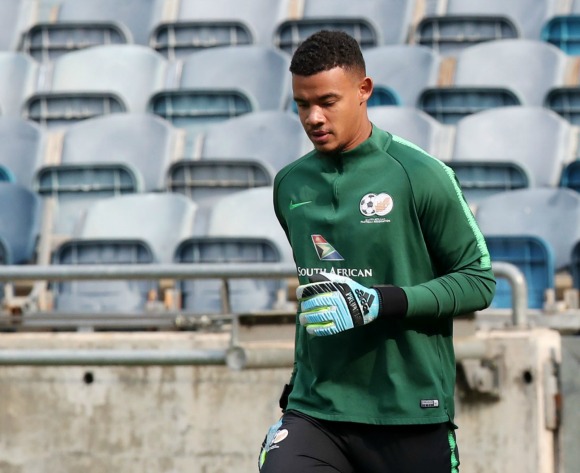 The news have been confirmed on earlier on Monday as the Belgian manager hold a press conference to talk about the team’s 2022 World Cup qualifiers.

Newly Al Ahly player Percy Tau has been made his deputy captain as Broos aims at building a new and younger Bafana Bafana team.

“We are still disappointed that we are not part of the AFCON however our focus now is the FIFA Qatar 2022 World Cup qualifiers because we want to be at the World Cup”, Williams said during the presser.

As a reminder, South Africa will make a trip to Harare to face Zimbabwe on September before hosting Ghana Black Stars three days later at FNB Stadium in Johannesburg.