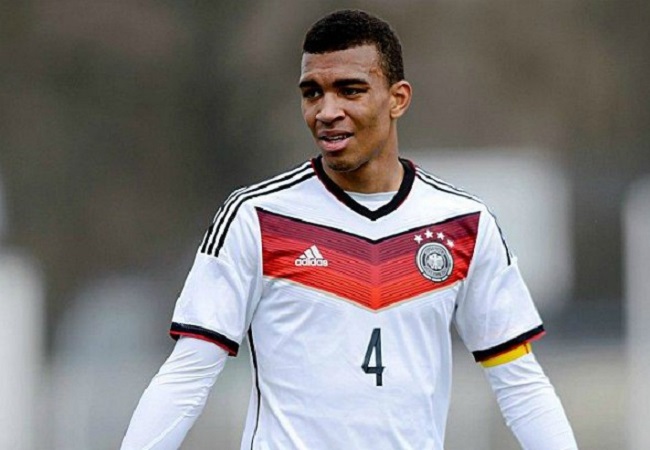 Nigeria will face Liberia on Friday for their World Cup qualifying match against Liberia. And there is another bad news hitting the Super Eagles ahead of this meeting as Kevin Akpoguma has been ruled out.

Akpoguma, who Super Eagles coach Gernot Rohr handed a recall to the squad, tested positive for Coronavirus. And he will have to stay in quarantine.

The 26-year-old defender tested positive for the virus despite being fully vaccinated. His club Hoffenheim took to their Twitter account and their official website to announce the news.

“Kevin Akpoguma tested positive for Corona despite being fully vaccinated. He will not make the trip to the Nigerian national team and instead went into quarantine at home.

“Kevin Akpoguma is symptom free and is fine. In addition, all present players and members of the coaching and functional team were tested. All test results were negative.” A statement on the club’s website read.

Akpoguma’s withdrawal is another massive blow to Rohr’s plans for the game against the Lone Stars. The German tactician is already without the services of Frank Onyeka, who also tested positive for coronavirus.

The former Burkina Faso manager will also have to do without the services of seven UK players for the game against Cape Verde on September 7 due to the UK’s quarantine rules.