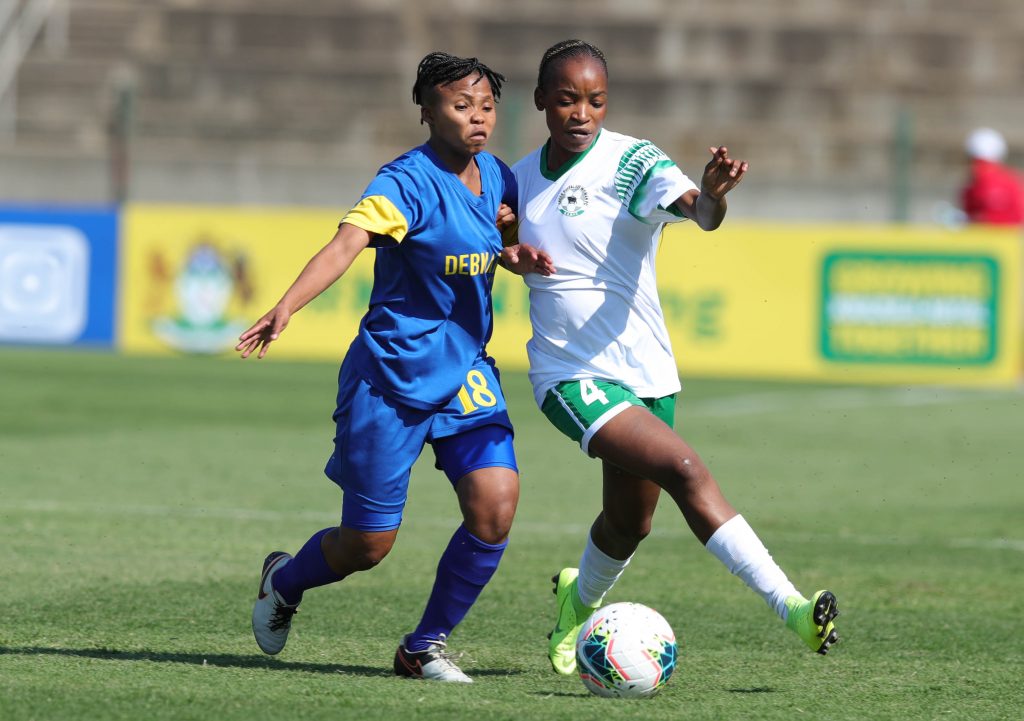 Buffaloes beat Tura Magic from Namibia 1-0 in the decisive Group B match at King Zwelithini Stadium in Durban, South Africa, where the seven-team event is underway.

Mulenga had replaced her namesake Maylad Mulenga in the 52nd minute before scoring the all-important goal with two minutes to full-time.

Now, Buffaloes, who started the competition with a 2-0 loss to Black Rhinos Queens from Zimbabwe, date favourites Mamelodi Sundowns of South Africa in the semi-finals.

The other semifinal meeting will involve Rhinos Queens and Double Ladies Action from Botswana on Thursday.

The loss ended the journey for Tura who also suffered a 3-0 defeat at the hands of Rhinos.

The overall winner of the seven-team competition will qualify for the ultimate continental league finals to join champions from other CAF zones.