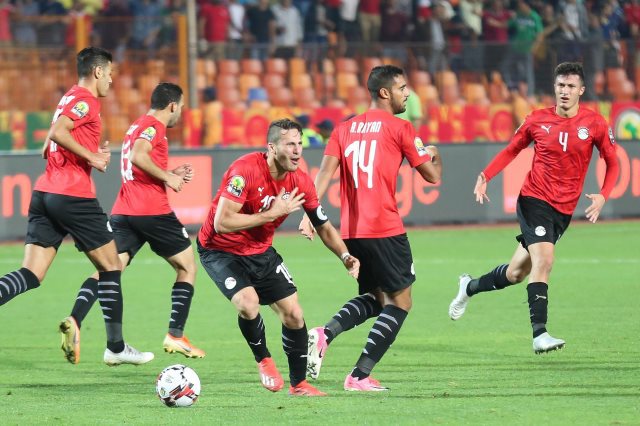 The 2022 World Cup qualifiers will start this Wednesday, September 1 in Africa with interesting matches scheduled.

Sadio Mané and Senegal teammates will host Djené Dakonam’s Togo at 4pm in their hometown Thiès with the aim to end their winless streak against the Sparrow hawks as Teranga Lions lose four of their last five games against Togo, drawing just one.

Meantime, Egypt’s Pharaohs will be hosting Angola in Cairo without their superstar Mohamed Salah as Liverpool refused to release him for this international break.

Bissau Guinea vs Guinea at 4pm (Group I)