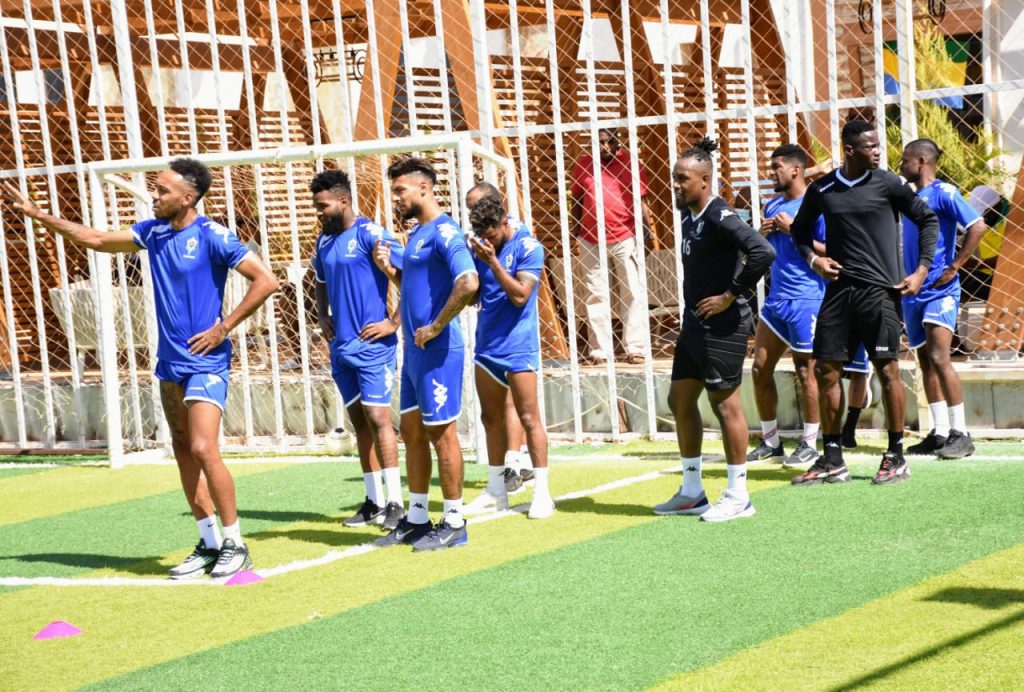 Arsenal have reportedly written Gabonese Football Federation (Fégafoot) asking for measures the association has taken to protect the Gunners captain Pierre-Emerick Aubameyang from contracting Covid-19 when he represents his country in the World Cup qualifying matches.

L’union newspaper of Gabon has quoted a letter which Arsenal deputy chief of sports medicine, Sophie Curthoys, wrote to Fégafoot on Monday over the safety of the striker.

Curthoys asked for travel itinerary such as the type of aircraft and health measures taken to protect Aubameyang from contracting the virus in the Group H qualifiers against Libya on Wednesday and Egypt on Sunday. The group also comprises Angola.

“We ask you to send us the exact flight plan of the Gabonese delegation to go to Libya in order to pass, among other things, the various PCR tests before the departure of Pierre-Emerick Aubameyang in regroup, ” Curthoys is quoted saying.

Aubameyang is the on-field leader of the Mikel Arteta’s team having joined the North London side in 2018 from Borussia Dortmund in Germany.

The 32-year-old striker helped Arsenal to win the FA Cup and FA Community Shield titles in 2020.

This season, the Gunners are struggling as they are winless in three straight Premier League games and they anchor the log table.

Arsenal are cautious over the safety of the player despite that Gabon is not on the United Kingdom government’s red list of Covid-19 hotspots.

Gabon government has since reportedly chartered a plane to fly the national team to Libya via Turkey for the World Cup qualifying match scheduled for Benghazi on Wednesday.

Premier League clubs resolved against releasing players to countries deemed as Covid-19 hotspots since footballers returning to the UK spend 10 days in isolation before rejoining their clubs.