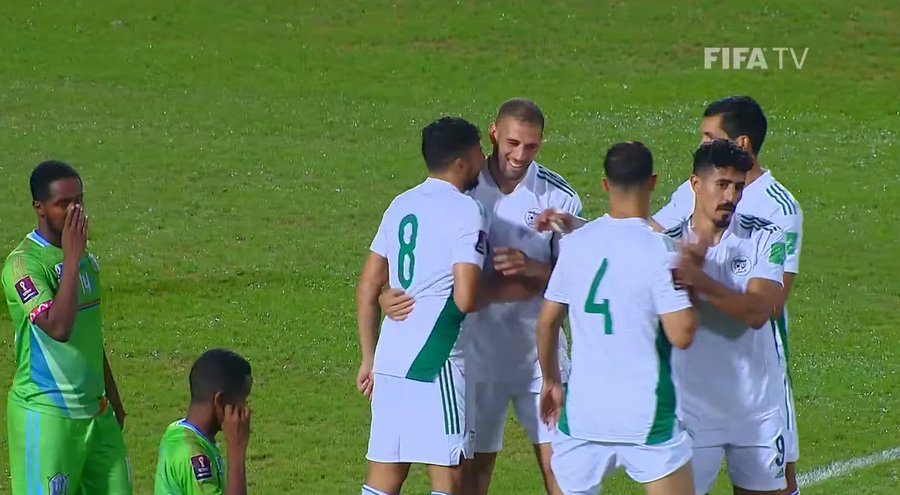 Slimani scored barely five minutes into the match then bagged his second goal 20 minutes later via a penalty, minutes after Djibouti’s Batio Youssouf was red carded.

The hosts led 4-0 at break but Slimani had other ideas, scoring barely a minute after restart for his hat-trick then made it a quadruple in the 53rd minute.

It was now the turn of Mahrez to join the scoring party after he made it 7-0 in the 67th minute and Zerrouki added another goal two minutes later.

Algeria top the group on goal-aggregate otherwise they are at par with Burkina Faso who beat Niger earlier on Thursday.

The next game for Djibouti will be in Niger on Monday at Moulay-Abdallah Sports Complex.