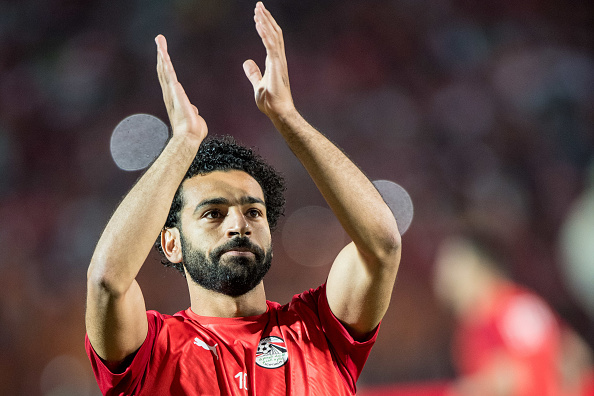 Mohamed Salah has been handed a place in Egypt starting XI ahead of the Qatar 2022 FIFA World Cup qualifier against Gabon.

Salah missed the Pharaohs’s 1-0 victory against Angola but joined the team ahead of today’s game.

The Liverpool forward is bvak with the team and will be hoping to Captain them do a second win as Egypt hope to build on their opening World Cup qualifier win against Angola.

On the other hand, Gabon lost its opening match 2-1 to Libya and will be hoping to get their first win.