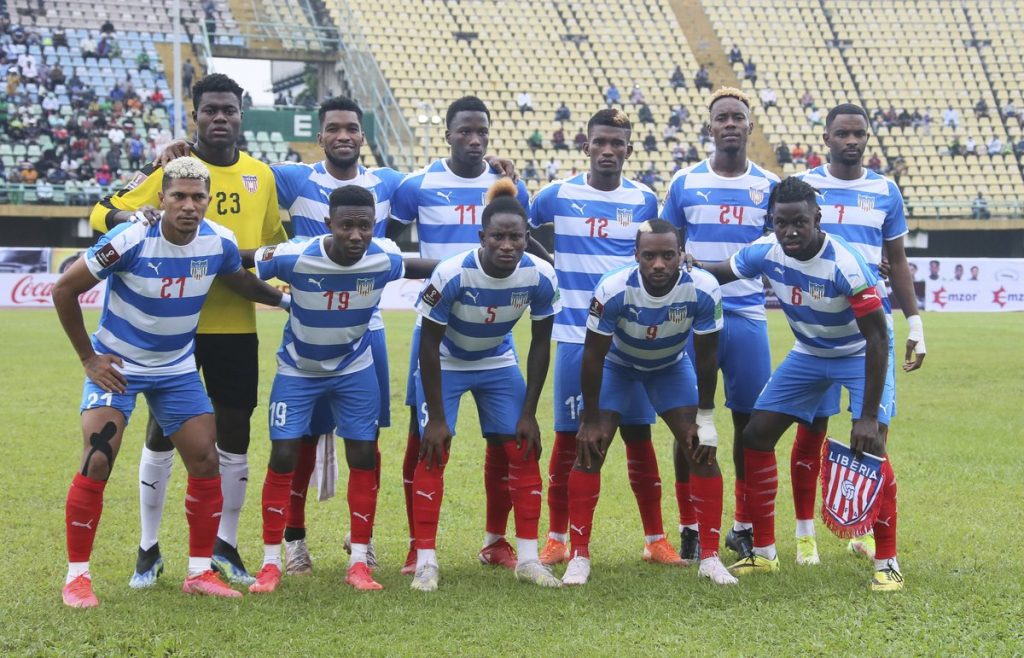 The Lone Stars were defeated 2-0 in the Group C opening game against Super Eagles of Nigeria last Friday.

Kpah Sherman scored the lone goal for the Liberians with just four minutes left on the clock.

With the win, Liberia have now gotten three points and sits in second place in Group C.

However, they could be dethroned after the game between Super Eagles of Nigeria and the Blue Sharks of Cape Verde who will lock horns on Tuesday in the second Group C gamr. in Mnidelo.