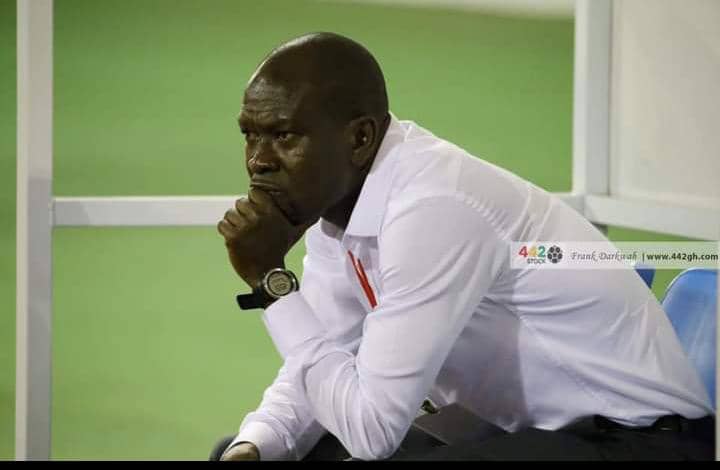 Ghana Black Stars coach CK Akonnor acknowledged in post-match press conference that his second half choices did not work against South Africa.

The Black Stars failed to produce a good football against the Bafana Bafana on Monday afternoon as they record no corner kick nor a short on target.

In order to solve some issues of the game, their head coach Charles Kwablan Akonnor decided to make some substitutions.

However, it did not work as he wished as nothing change in Black Stars’ productivity on the pitch.

“In the second half we somehow lost the game in the midfield with how we wanted to play”, he recognized.

“We believed we could win this match. We did one or two substitutions which went the other way around and somehow, we kept dropping and it affected our game.”

As a reminder, Ghana have just scored one goal out of their last four games.