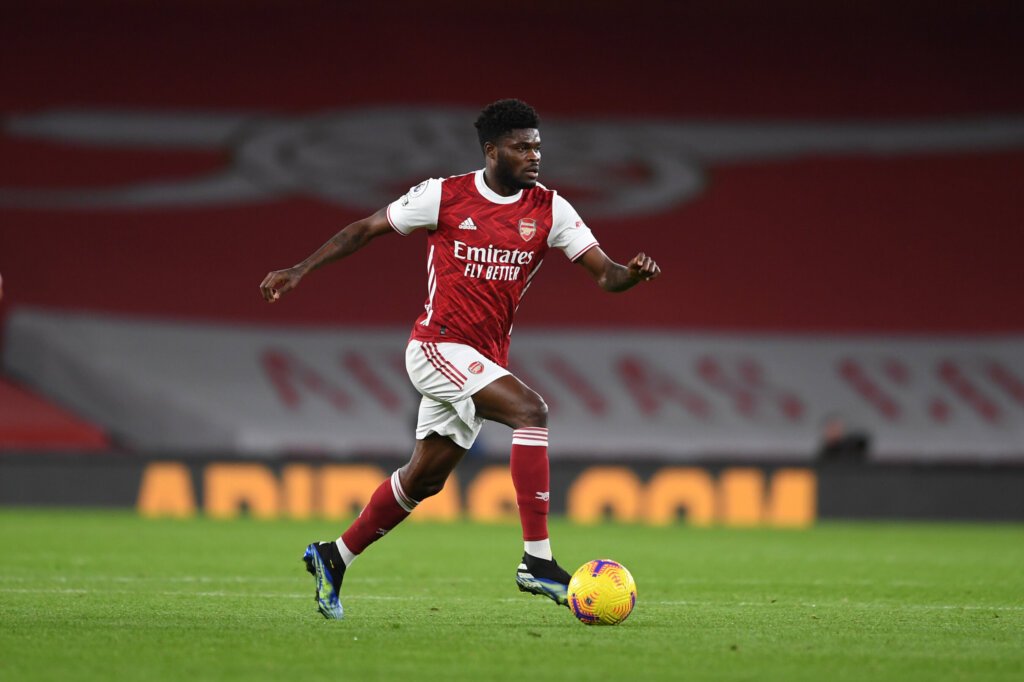 Ghanaian midfielder Thomas Partey is in contention for selection at Arsenal ahead of Saturday’s Premier League game against Norwich City.

Arsenal have confirmed on their official website that Partey is available for selection having recovered from a right ankle injury.

“Thomas is now back in full training and available for selection,” Arsenal said on their website.

The Gunners want to have all their best players available at Emirates Stadium as they gun for their first league win of the season.

Manager Mikel Arteta has been under pressure after losing three consecutive league games to stay bottom.

Arteta has since said Arsenal need to focus on delivering the goods and not the recent past results.

“Everyone is going to talk about winning but you have to earn the right to do that and unfortunately in the last few games we have done basic things that haven’t allowed us to compete in the games like we want,” Arteta told the club’s official website.

“If we do those right we will be much closer to winning football matches and that will bring momentum and everything will change.”

“Mo has suffered a hamstring strain and is aiming to be back in full training in two to three weeks,” Arsenal said