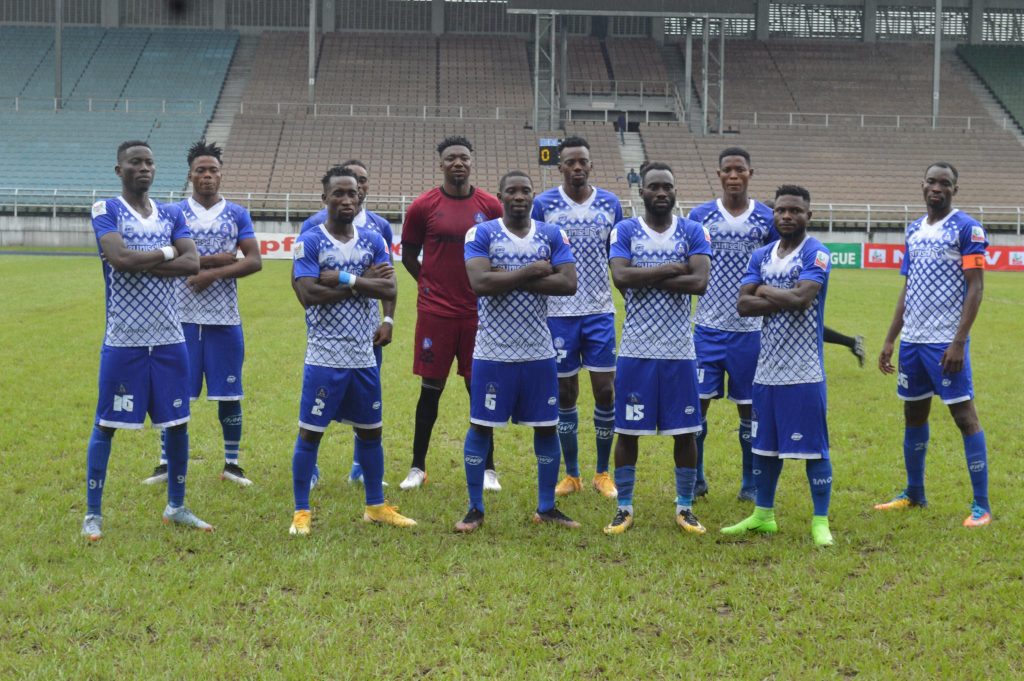 Rivers United who finished second in the 2020/2021 NPFL season will take on Young Boys in the first leg at Dar El Salam.

The team arrived Tanzania after connecting from Kenya ahead of the CAF Champions League preliminary round.

A total of 22 players and 8 officials arrived Dare Salam ahead of the game scheduled for Sunday at Benjamin Mkapa stadium.

Read Also: CAF Has Reduced All Guinea African Club Ties To One Leg

Somalia referee Hassan Mohamed Hagi was appointed by CAF to take charge of the game.

This will be the first ever match between both teams in the CAF Champions League.

Winner of the two legs will proceed to the next round of this season CAF Champions League.