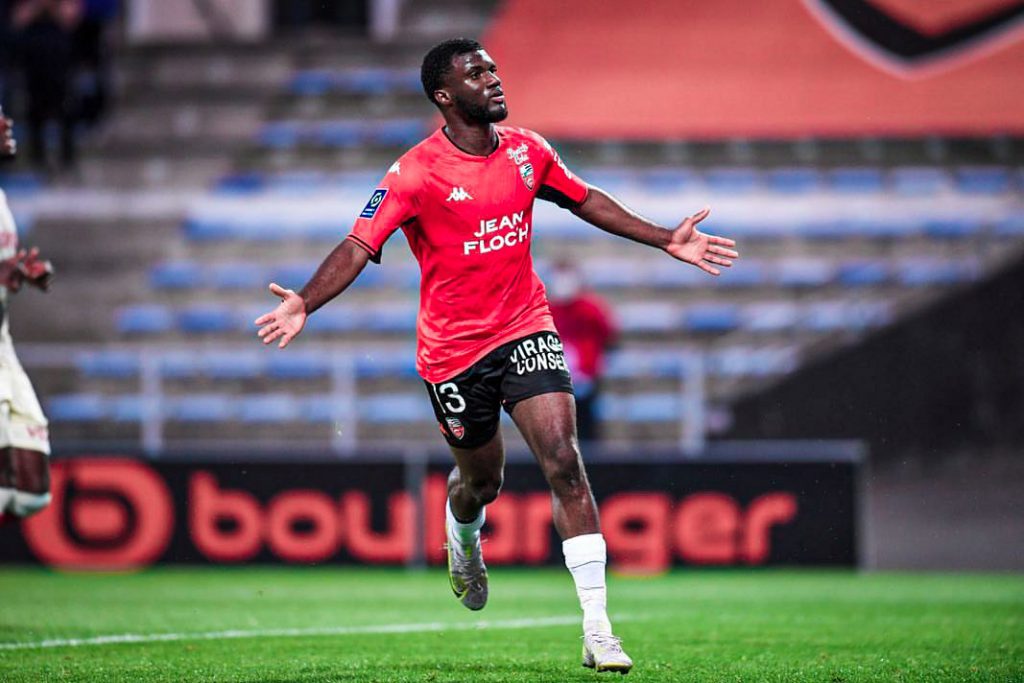 Lille were hoping to get off from their poor start to the season after the international break.

However, there was nothing different from Lille after the international break as they saw themselves trailing just seven minutes into the game.

Moffi turned in an assist for Armand Lauriente to put the hosts in front, Mid-way through the first half Les Dogues slowly began to impose themselves on the game.

The Turkish veteran stepped up himself and slotted home to grab his second of the season in the 25th minute.

Moffi became the hero of the night as he scored a last gasp goal with three minutes left to regulation time.

The victory saw Lorient moved to fourth on the league table with eight points .

For Lille, they have now conceded 11 goals in their first five games of the season, a huge contrast from last season’s impressive defensive exploits.