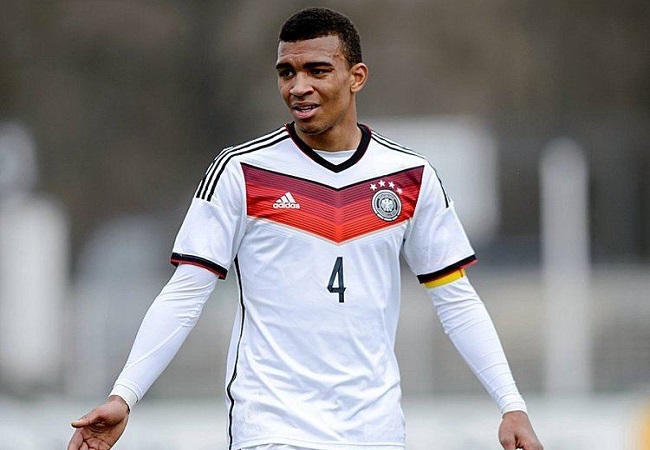 The German top-flight resumes this weekend after two weeks of international break. But a Super Eagles star won’t feature.

The Nigeria international tested positive for Covid-19 two weeks ago, just before the international break, which ruled him out of the World Cup qualifiers against Liberia and Cape Verde.

However, after two weeks of isolation, he has returned to virtual training. But he is still not cleared to join up with his other teammates. And this has effectively ruled him out of this weekend Bundesliga tie.

Nevertheless, team trainer Sebastian Hoeneb has stated that the Nigerian is expected to make his return next week when Hoffenheim travel to face Arminia Bielefield.

“For the match against FSV Mainz 05, he is of course not yet eligible again.”

“I am confident that he will come back sooner than the boys who were last sick.”

The former Hannover 96 man has been a standout performer for Hoffenheim, featuring in all their games this season. He scored the first goal in Die Krachgauer’s 2-2 draw against compatriot Taiwo Awoniyi’s Union Berlin.