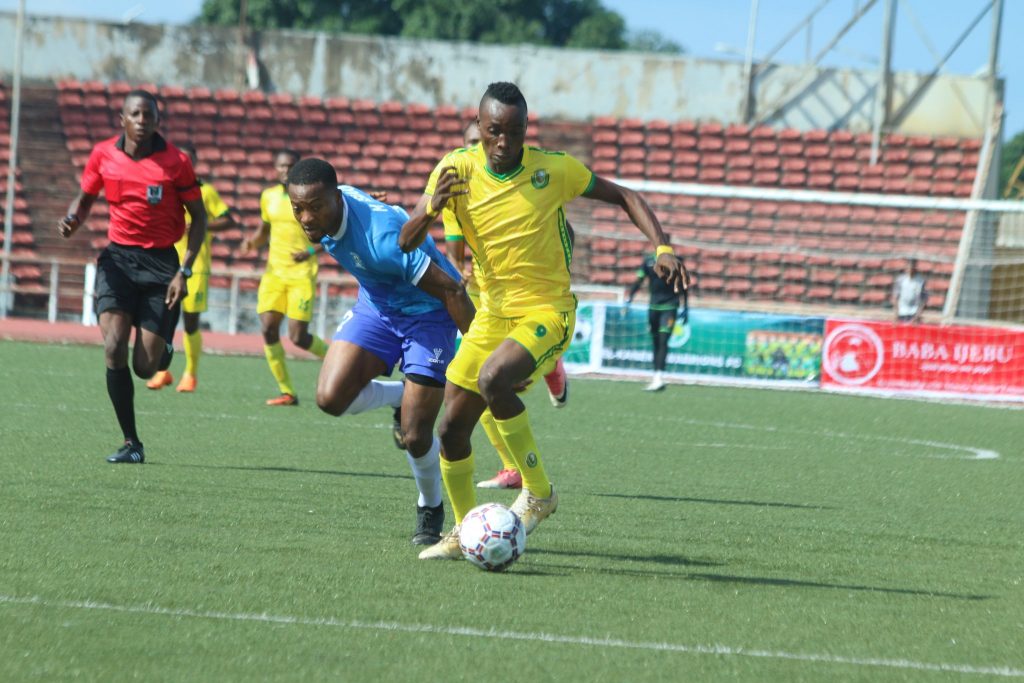 The Nigeria National League, NNL has slammed a sum of one million naira (N1, 000 000.00) fine on Bendel Insurance of Edo following the encroachment and assault of match officials by its supporters in the matchday 2 of the ongoing NNL Super 8 in Enugu.

Supporters of the Insurance assaulted match officials at the end of regulation time in the match against Ekiti United on Friday at the Nnamdi Azikiwe Stadium, Enugu.

According to a statement signed by NNL Consequently, NNLHead of Media and Communication, Amar Ignis, the club is to pay one million fine within 12 hours and also to fish out the fans that attacked the match officials after the match.

In addition, Bendel Insurance FC is to identify their supporters that played major role in the assault of match officials at the end of the match against Ekiti United FC.

The statement added that failure of which will compel the League to ban all Bendel Insurance FC supporters from entering the stadium in their last group match in the ongoing Super8 competition.

NNL strongly noted that the refusal to comply with this directive by Bendel Insurance will attract further sanctions.