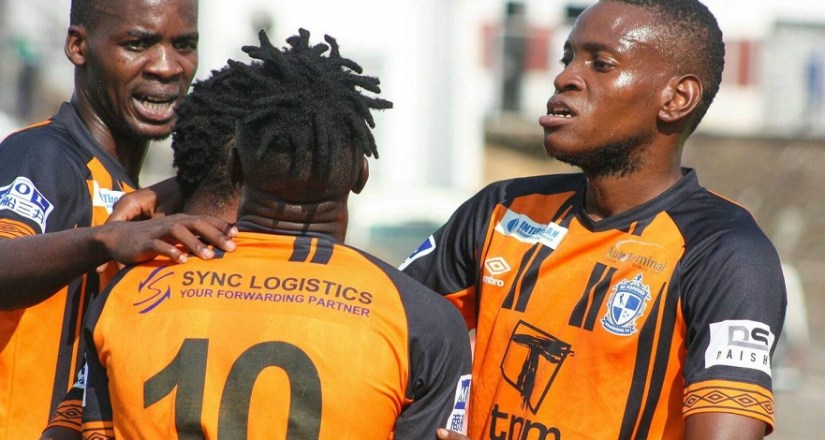 Striker Vincent Nyangulu scored in the first-half to leave Silver three points behind leaders Nyasa Big Bullets who have a game in hand.

A win for Bullets in their game in hand could see them six points clear of second-placed Silver and needing just one more win to seal their third consecutive title and 15th overall.

On the other hand, Wanderers took their tally to 45 points, seven points behind Silver and 10 away from the leaders and rivals Bullets.

Elsewhere, Mighty Tigers drew 2-2 with Mafco to move further away from the relegation zone.

Tigers moved into 12th place on 32 points with one game to go above 13th placed Blue Eagles who have 29 points and wind up with two remaining matches.

Mafco are on eighth place with  38 points from 27 games at par on points with ninth-positioned Kamuzu Barracks who won 1-0 away to Moyale Barracks also on Saturday courtesy of Redson Nkhoma’s strike.

Down the table, Mzuzu Warriors and Ntopwa FC are bound for relegation and the third candidate might be Chitipa United.