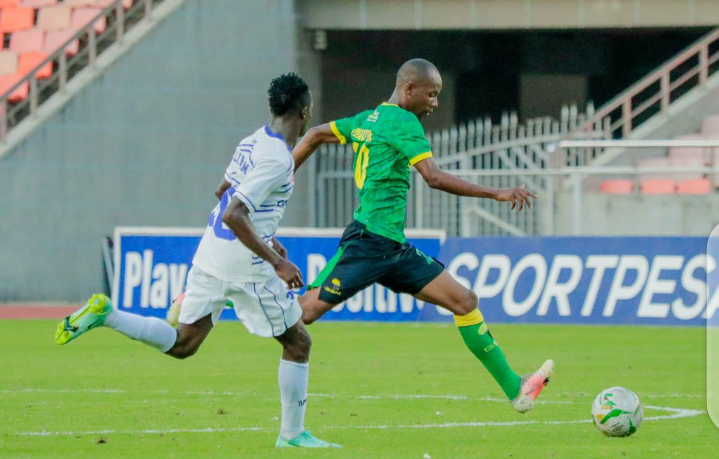 Rivers United are the second Nigeria team in the CAF Champions League after they finished second in the 2020/2021 Nigeria Professional Football League (NPFL) season.

The NPFL side started the game slowly against their host who wasted most of their efforts as the first half ended 0-0.

However, a 52nd minute goal scored by Samuel Omodumuke was all Rivers United needed to get all the three points.

They will now focus on ensuring they complete the work next week in the second leg at the Adokiye Amiesimaka Stadium, Port Harcourt on Sunday.