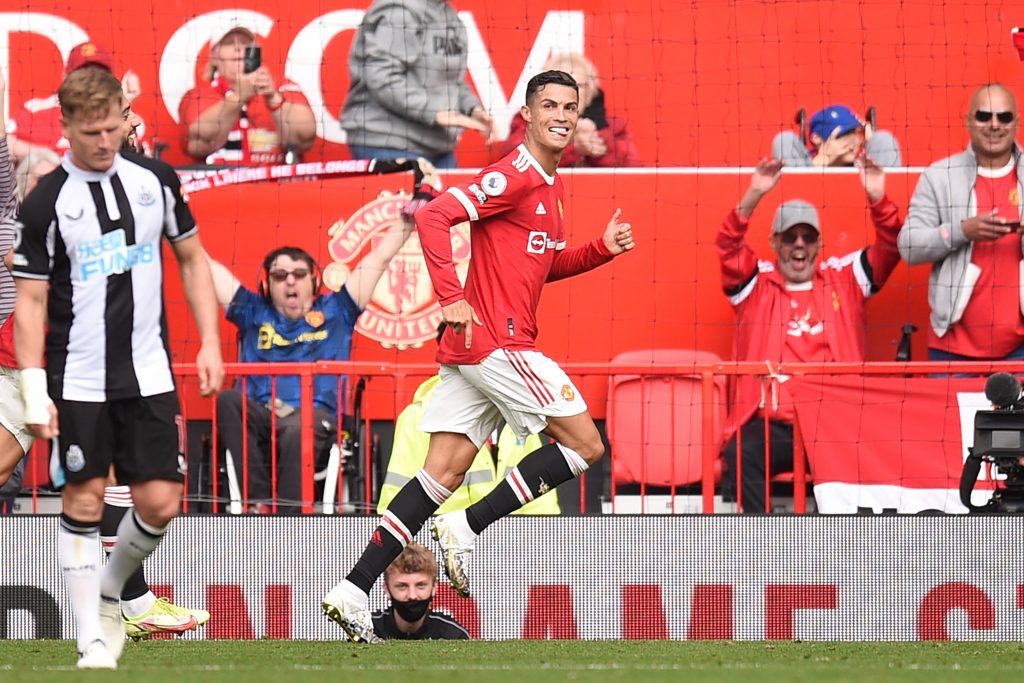 After scoring a brace in his second debut for Manchester United, Cristiano Ronaldo said he is focused to help the club win the Premier League title and Champions League.

Ronaldo broke the deadlock for Manchester United in their 4-1 trouncing of Newcastle United at Old Trafford.

The former Juventus player in an interview with MUTV said he believes the team have the wherewithal to go farther this season.

As I told you before, we have huge potential,” he told club media.

“We have fantastic players, a good coach, a good team.

“We need to build up the mentality to win the Premier League and even the Champions League.

“So I am here to help the team. I think we have the 11 that are playing and those on the bench that can help as well.

“We have a good team, as I told you, and the spirit is there.”

Ronaldo could be in action on Tuesday when the Red Devils play Young Boys in the UEFA Champions League group opener.