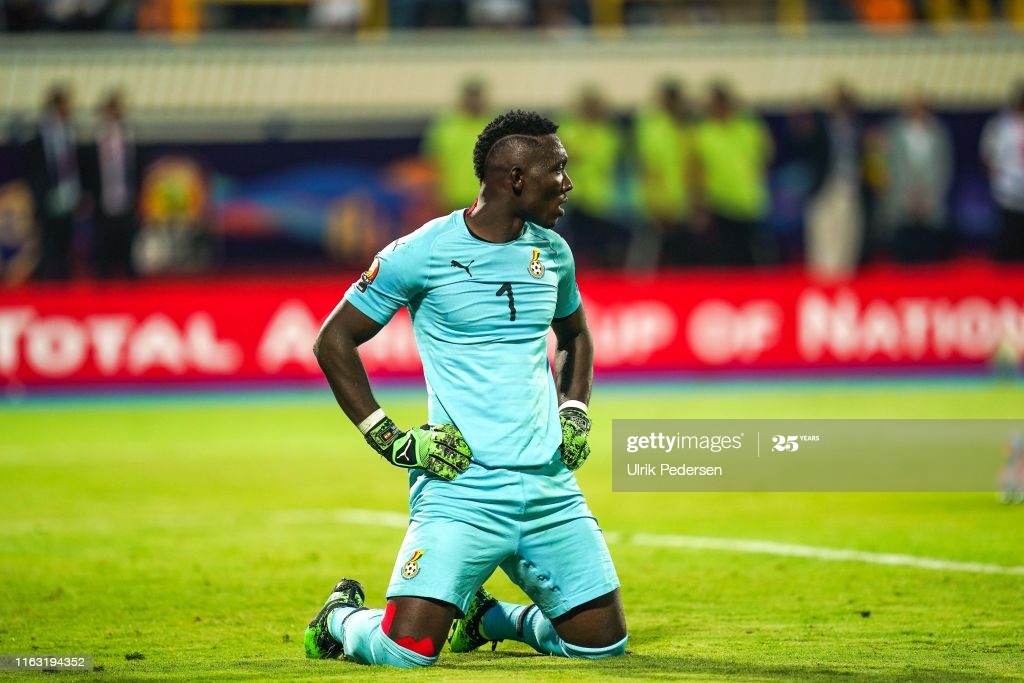 Ghana’s first-choice goalkeeper Richard Ofori has been ruled out of Orlando Pirates’ away DStv Premiership match against Chippa United on Saturday.

The South African team confirmed via its website that Ofori picked an injury while representing the Black Stars in the World Cup qualifiers last week.

“The Ghanaian International, who suffered an injury while on international duty for the Black Stars, is still experiencing discomfort and pain on the site of injury,” Pirates state on their official website.

Ofori manned the sticks when Ghana lost 1-0 to South Africa in the World Cup qualifier.

His absence is a blow to the Soweto side which picked its first maximum points after beating Swallows 1-0 over the weekend.

Last week, Pirates coach Fadlu Davids said Lorch would be out of action for the rest of the year.

Pirates medical department has since revealed that the 28-year-old suffered a freak accident while at home and he will require a shoulder surgery.

“The expected time for recovery of an injury of this nature is between 3-4 months,” the club says.

Lepasa is still working his way to the recovery phase have been sidelined since December whereas Maela is expected back after three months.

Pirates are on position three with five points from three games, two points behind holders and leaders Mamelodi Sundowns.