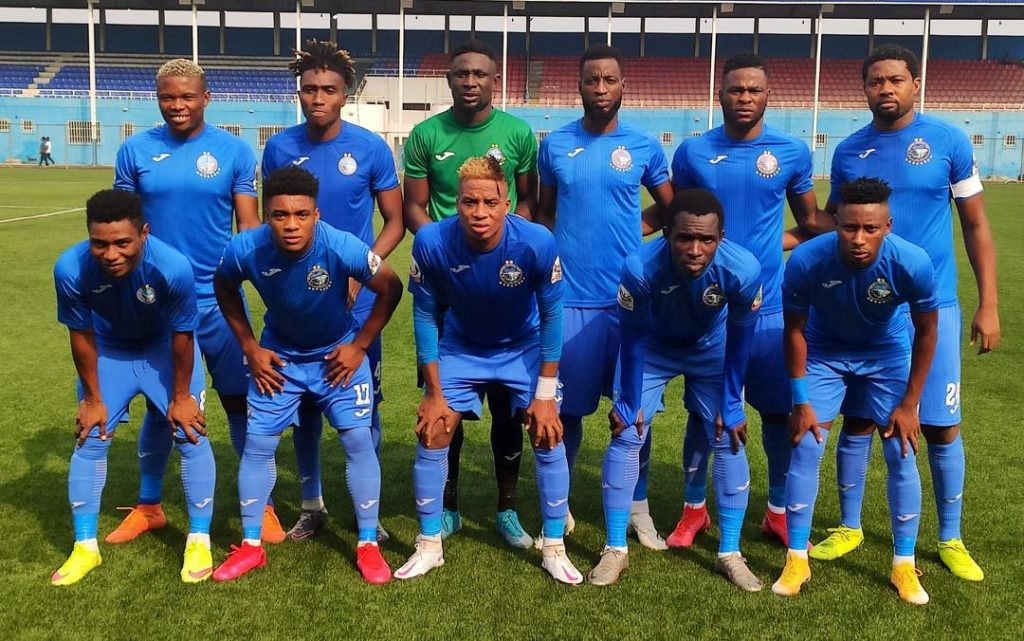 Enyimba FC have been drawn against Senegalese side Diambers FC in the second round of the preliminary round of the TotalEnergies CAF Confederation Cup.

Enyimba was handed a widecard in the first round of the CAF Confederation Cup preliminary and Diambers’ victory against Guinean side Wakriya AC both teams will now co against each other.

Diamber defeated Wakriya 3-0 in a one legged preliminary round due to the political unrest in the West African country.

Enyimba will travel to Senegal October for the first leg which comes up October 15-17 before the People’s Elephant will host the Senegalese club in Aba a week later.

Recall that political unrest had announced that matches involving Guinea’s three representatives in the first preliminary round of the Interclub Competitions would be decided over a single leg in their opponents country.

Diambers, co-founded by football great Patrick Vieira in 2003, are making their debut in the Confederation Cup, but their participation in the Champions League in 2014 implies a previous experience in the CAF Interclub Competitions.