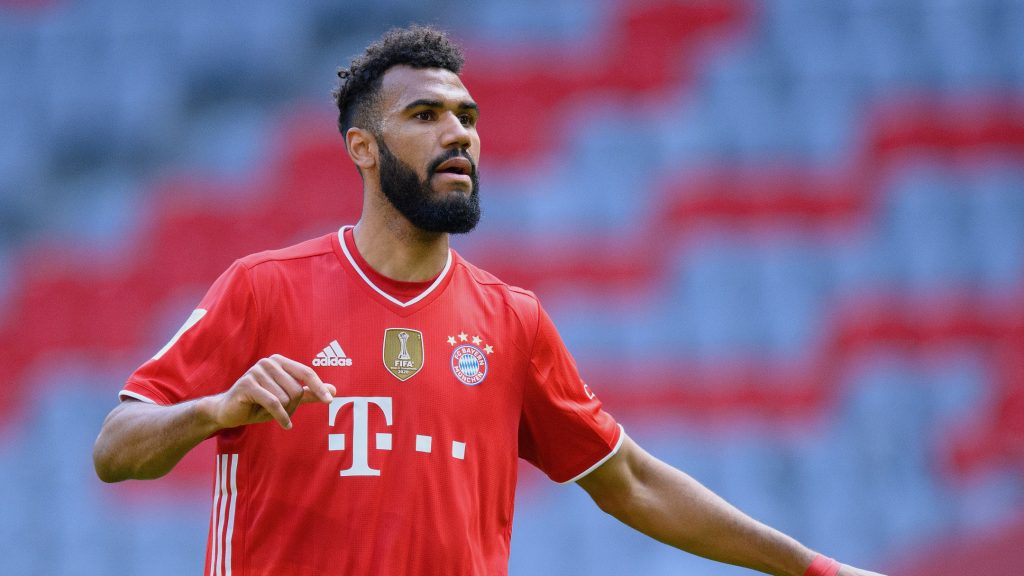 Choupo-Moting should be looking forward to building on his impressive start to the Bundesliga season.

Munich coach Julian Nagelsmann has since travelled to Spain with a 25-member squad.

Striker Ansu Fati, the only player with roots in Africa with the Catalans main squad, has since been ruled out of the match.

In the last meeting between the two teams, Bayern thrashed Barcelona 8-2 in Lisbon on their way to win the Champions League title.

The heavy defeat prompted Lionel Messi to announce his exit from the Catalans before his wish was declined. The Argentine is now with Paris Saint-Germain in France.