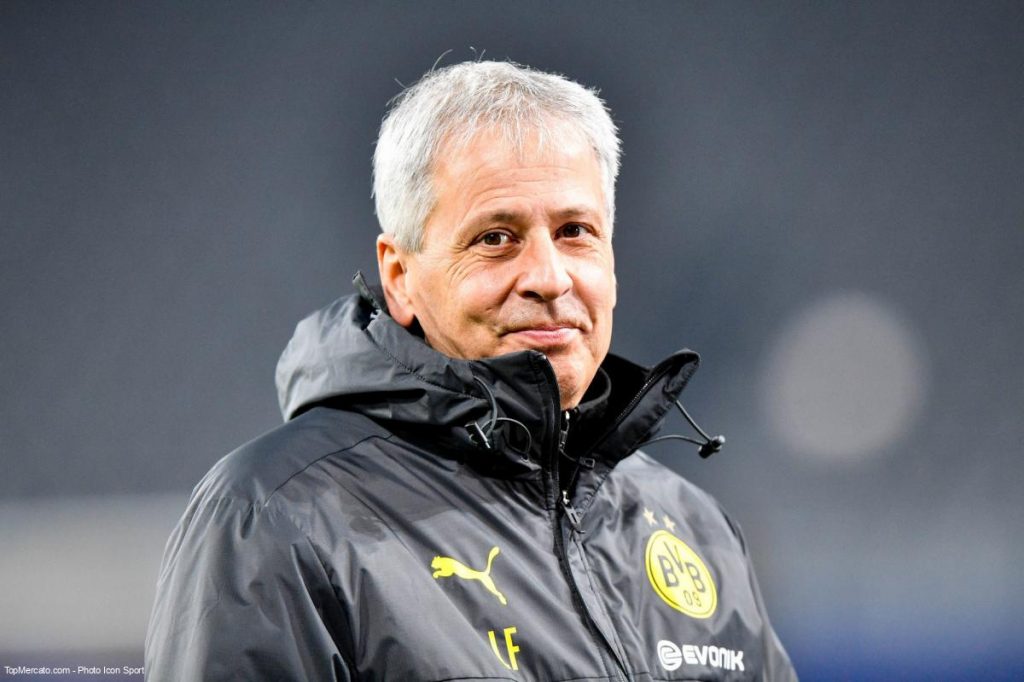 The 63-year old Swiss tactician is among the foreign coaches to have sent their application to Ghana FA as reported by reliable Ghanasoccernet.

Favre is jobless since his sacking by German Bundesliga side Borussia Dortmund following a heavy 1-5 loss to newly promoted side Stuttgart in December 2020.

So far, he has been approached by English Premier League outfit Crystal Palace to continue leading the team after the departure of legendary Roy Hodgson.

However, Lucien Favre made a late U-turn and refused to join the Eagles who finally appointed Arsenal invincible Patrick Vieira.

In addition, Ghana FA settled a three-member Committee on Monday who are tasked to look for the right manager for the Black Stars until Wednesday, September 15.