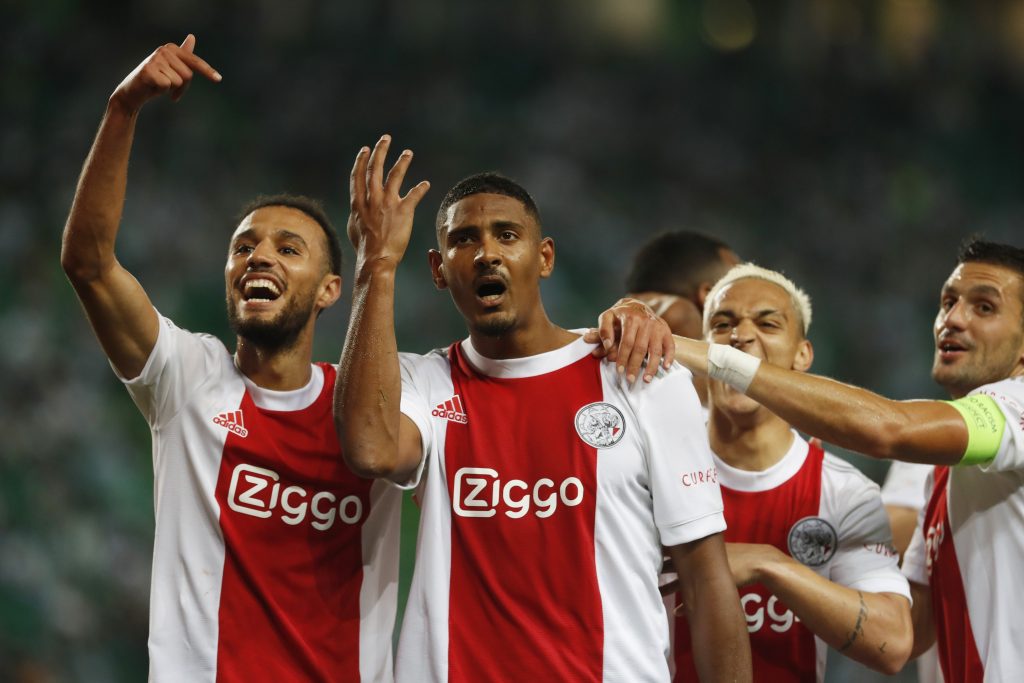 The Dutch were pitiless in front of the Portuguese Liga Nos outfit with Haller scoring his first Champions league goal in the second minute.

Seven minutes later, the Elephant increased the lead for his side but Sporting reduced the scoreline through Paulinho in the 33rd minute.

However, Dutch winger Steven Berghuis made it 1-3 for Ajax before half-time.

In the second stanza, Sebastien Haller started where he ended the first one, scoring his hat-trick in the 51st minute, becoming a member of the 10 players to have scored three goals on their Champions league debut.

But, the spectacle was not yet over as Haller scored his goal in the 63rd minute to match Dutch legend Marco Van Basten as the second player to have scored four goals on their UCL debut.