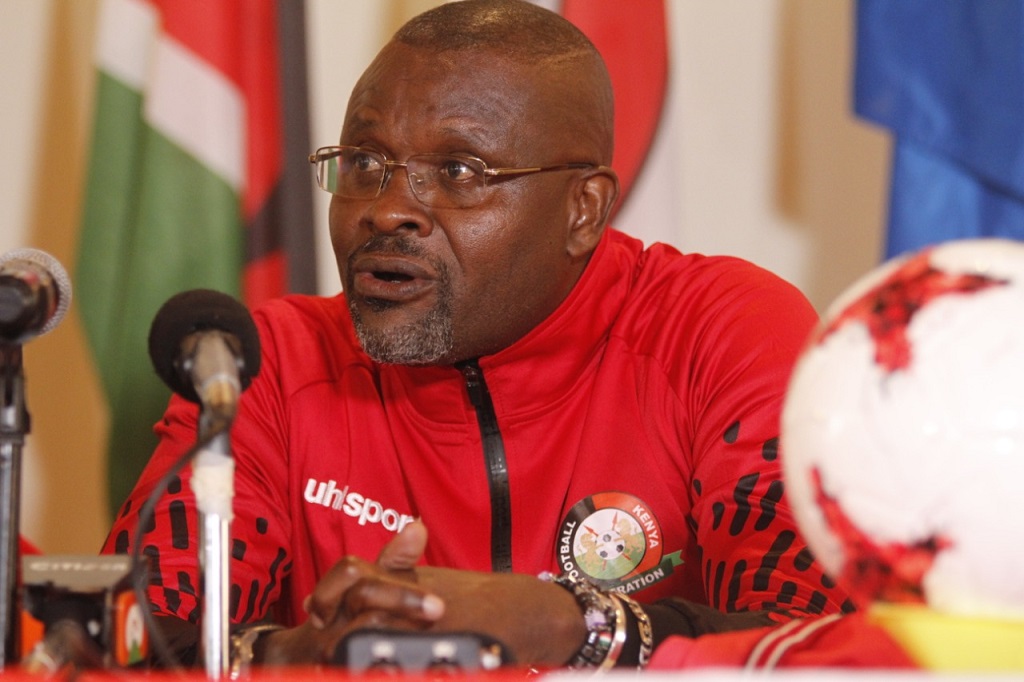 FKF announced on Wednesday that Mulee, his assistant Twahir Muhidin and goalkeeping coach Haggai Azande had left their roles in the Harambee Stars set up.

However, the federation fell short of explaining the justification for the decision to let go the 53-year-old coach who presided over 0-0 and 1-1 draws with Uganda and Rwanda in the World Cup qualifiers.

“FKF is immensely grateful to coach Mulee and his departing members of staff for their dedicated service and workmanship. The Federation wishes them all the best in their future endeavors,” the statement says.

Mulee is no stranger to Kenya coaching job. He managed the team from 2003 to 2004 including at the Africa Cup of Nations finals.

He also won the Kenya league title with Tusker thrice then also managed APR and Yanga in Rwanda and Tanzania.

Meanwhile, assistant coaches Ken Odhiambo and William Muluya have since been maintained while FKF begins the hunt for the substantive mentor.

KFK hired Mulee in 2020 to succeed Francis Kimanzi on a three-year contract. Kenya are on second place in the group with two points.