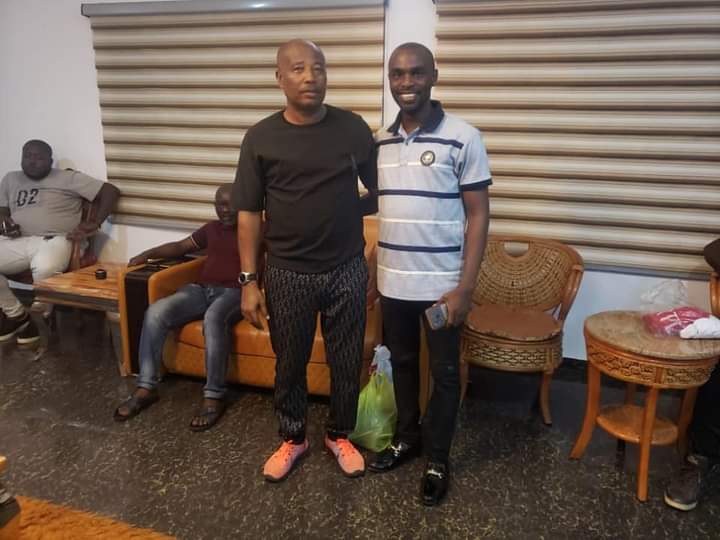 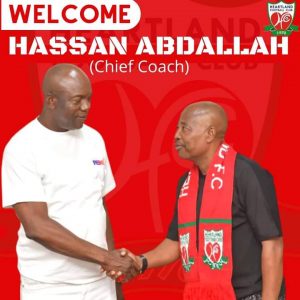 Heartland Football Club of Owerri have announced the appointment of Hassan Abdallah as new Chief Coach.
Coach Abdallah, who arrives with a rich resume and repotoire of football knowledge penned a two-year contract with the Naze Millionaires.
The gaffer played for Kano Pillars, Abiola Babes, Ranchers Bees, Gombe United, Sharks, Calabar Rovers, Rangers International had stints with Katsina Spotlight as well as Flying Eagles and U-23 Eagles.

He is currently the chief scout of the U-17 National team (Golden Eaglets).
Abdallah was unveiled in the presence of the Imo State Commissioner for Youth and Sports Development, Hon. Dan Chike Ogu and the Deputy Speaker of the State House of Assembly, Hon. Amara Chyna Iwuanyanwu.
He will be hoping to guide Heartland to a continental competition with his vast experience.