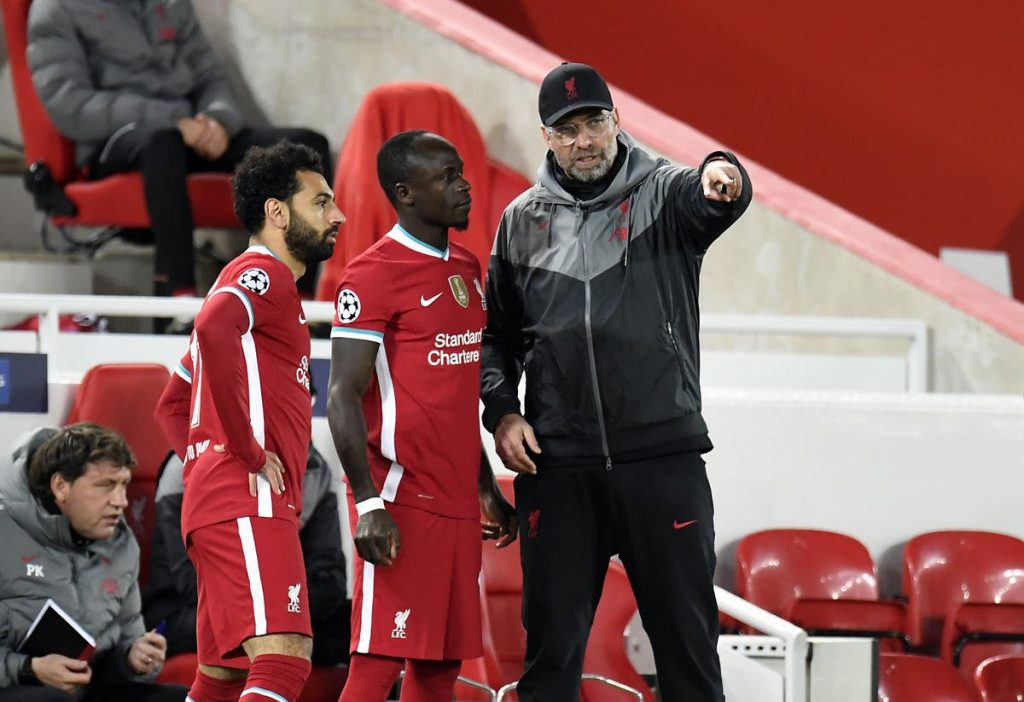 Mane scored in the 43rd minute to give Liverpool a 1-0 lead to join the club centurion goal squad.

Klopp while speaking after the game said Mane’s 100th goal was important to the club.

“People obviously forget but around these 100 goals he worked incredibly hard, defended for us the wing, pressed high, counter-pressed, created goals, set up chances, all that kind of stuff.

“So the 100 goals are just one number, there are so many other numbers which are similarly important, but I’m really happy for him that he could reach that today.

“Yeah, a massive achievement. In the glorious history of this club only 18 players – if that is right –  scored 100 goals, that says a lot.

” Nowadays players are usually not that long in clubs so I am really happy that I could work now already for five years with Sad and he’s just a top player.”

Mane’ goal against Crystal Palace was his 10th and he has now scored more goals against the Eagles.