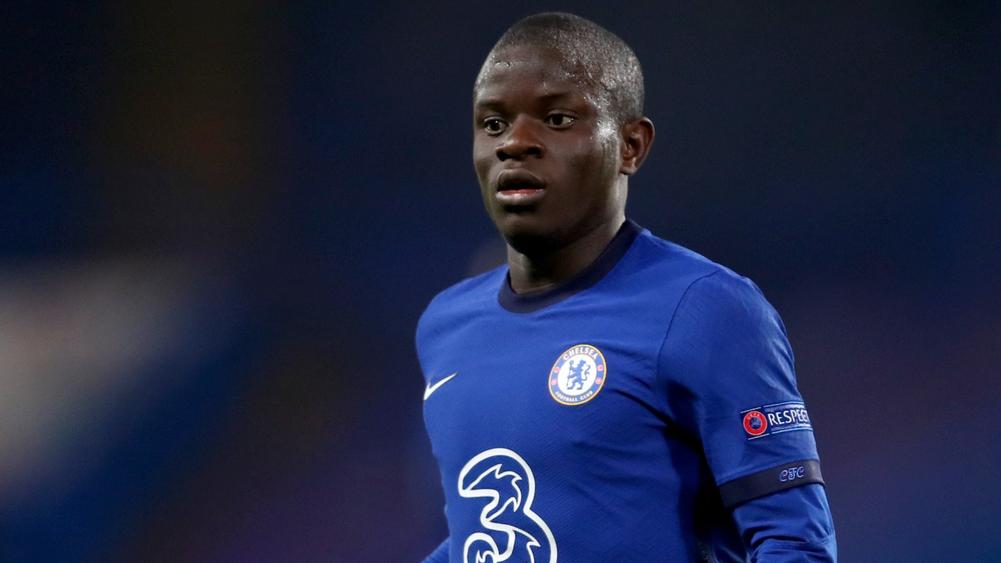 Midfielder N’Golo Kante came off the bench in the second half to help Chelsea beat Tottenham Hotspurs 3-0 and go top of the Premier League table on Sunday evening.

Chelsea struggled to even muster a shot on target in the first-half but Thomas Tuchel rung the changes after break.

Such changes paid dividends as Thiago Silva, Toni Rudiger and Kante scored to win it for the Blues.

Kante scored with a long range deflected shot before Rudiger completed the job on the road.

Despite the win, Tuchel said he was unhappy with his team’s first-half showing.

“I was absolutely not happy with the first 45 minutes,” he said told Chelsea website.

There were individual performances that were already great like from Kepa and Thiago Silva, and even more players were good, but in general we lacked energy and being more relentless in duels.

‘I had the feeling that we wanted to impress by pure skills but in a game like this in the Premier League, a derby away at Tottenham, it’s not only about skilful play. It’s also about aggression, winning duels and performing better as a team.