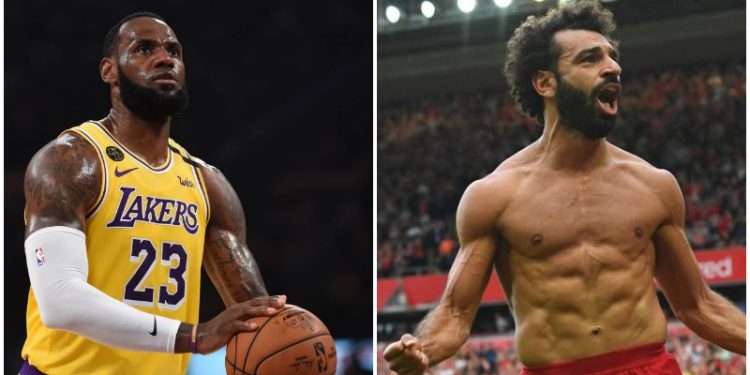 The 29-year made his 150th appearance for Liverpool against Crystal Palace on Saturday afternoon.

And the Egyptian King put his name on the scoresheet once again as he netted his 101st Premier League goal.

That new achivement caught the eyes of NBA superstar leBron James who congratulated Salah on his Twitter account.

Mohamed Salah has been instrumental for Liverpool since joining them back in 2017 from AS Roma.

The Pharaoh scored 130 goals and provided 49 assists in 209 appearances with the Reds and is regarded today as one of the greatest ever in Liverpool history.

Salah has 101 strikes in the league and has the opportunity to match and set new African record this season.